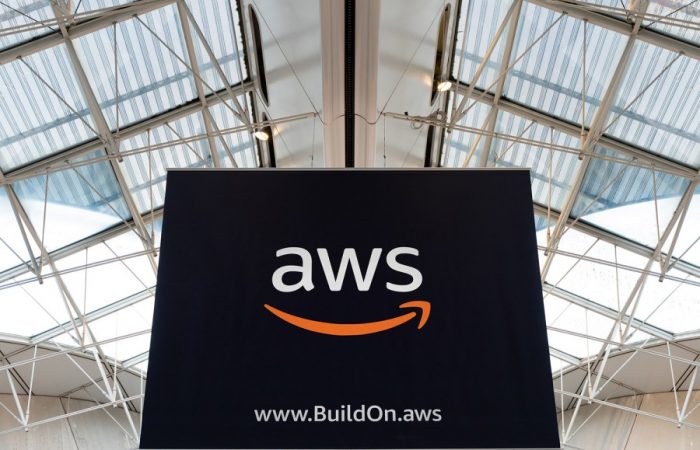 Amazon decided to protest a Pentagon decision to award Microsoft a cloud computing contract Joint Enterprise Defense Infrastructure (JEDI) worth up to $10 billion, Stars and Stripes reports on Thursday. Jeff Bezos’ corporation insists there were “unmistakable bias” and “political influence”.

Amazon spokesman Drew Herdener has emailed an official statement on Thursday, in which he informs Pentagon on the upcoming protests on JEDI contract. It aimed at modernization of the Pentagon’s computing infrastructure with the help of cloud sysems.

The controversial and long-delayed contract had been widely expected to go to Amazon Web Services, which is perfectly suits for such a kind of work. Surprisingly, a $10 bln contract was awarded to rival Microsoft last month.

Saying that any contract awards should be “free from political influence,” Mr Herdener added Amazon will protest Pentagon’s tender decision. In addition, President Donald Trump directed Defense Secretary Mark Esper to reexamine the contract in July, citing concerns that it would go to Amazon.

“AWS is uniquely experienced and qualified to provide the critical technology the U.S. military needs, and remains committed to supporting the DoD’s modernization efforts,” Herdener added in his email.

As Amazon’s lawyer said, the corporation also believes it’s critical for the United States to be transparent in any process. Nor the government, neither the national leader obliged to administer procurements objectively and in a manner that is free from political influence.

Numerous aspects of the JEDI evaluation process contained clear deficiencies, errors, and unmistakable bias – and it’s important that these matters be examined and rectified, Amazon said.