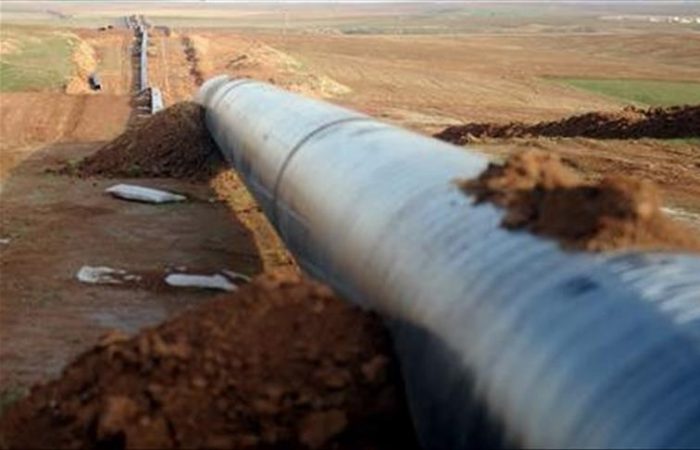 Angolan and Zambian officials have inked the Memorandum of Understanding for the possible construction of an oil pipeline between the two ports, Lobito and Lusaka.

The signing ceremony took place in Lusanda, the ministers from both sides have agreed on further building a pipeline. According to preliminary plans, it will cross the Angolan territory from the west up to neighbouring Zambia, to receive oil products. In addition, the international project could create more jobs, which is extremely important amid the crisis caused by the pandemic.

Prior to signing the document, the Zambian minister travels to the Barra do Dande Oceanic Terminal (TOBD), under construction in the northern Bengo Province. He welcomed the cooperation between the neighbouring nations, saying the construction of the pipeline between Lobito and Lusaka ports will be an opportunity for Angola to enter the regional market and will generate more jobs and electricity.