At least 38 killed in Sudanese gold mine collapse 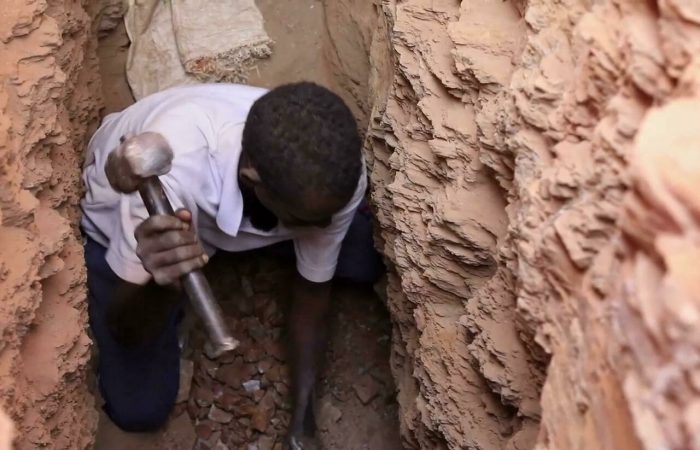 At least 38 people were killed and five were reported missing when a semi-legal private gold mine collapsed on top of them in the West Kordofan region in Sudan, MNA reported.

The place of a tragedy, the Darsaya mine, located near al-Nahud, a town about 500 kilometers west of the capital city Khartoum. The mine was reopened after the government shut it down due to safety concerns.

Commenting on the tragedy that killed at least 38 people, the Sudanese media first reported that shafts in the Darsaya mine had given way, leading to injuries. Khaled Dahwa, the head of the Sudanese Mineral Resources Company, has confirmed that dozens of injured miners were hospitalized.

The state-run mining company posted images on Facebook showing hundreds of villages lined at the site as heavy diggers tried to find more survivors and bodies.

For Sudanese, the work in semi-legal mines with ramshackle infrastructure in unsafe conditions is normal. Gold mining flourished across the African nation about a decade ago amid rising inflation in one of the poorest countries of the globe. In general, about two million traditional miners are involved in the search for gold across Sudan.

Despite these precarious conditions, the East African nation produced 36.6 tons, the second most in the continent, official data showed. Thus, the gold mines’ exploitation gives annually about 80% of the tons of gold, the official figures show.

In the past two years, Sudan’s transitional government has begun regulating the industry amid allegations of gold smuggling. Mine collapses are common in African countries like nearby DR Congo, Deutsche Welle says.