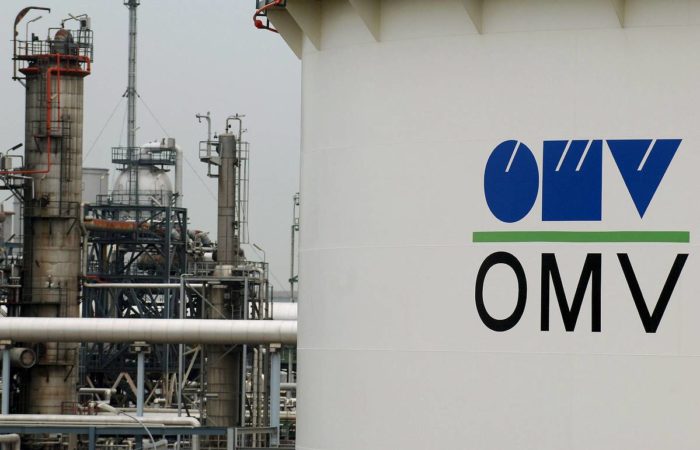 The decision to open light in rubles at Gazprombank to pay for Russian gas has been made, and gas distributors in Germany, Austria, Slovakia and Hungary are preparing to open ruble accounts with Gazprombank to pay for Russian gas. European importers, the German company Uniper and the Austrian OMV Group, began to approach the terms of payment, after which it was decided to hold negotiations between European buyers and Gazprom.

“OMV said it has reviewed Gazprom’s request for payment methods in light of EU sanctions and is working on a solution consistent with the sanctions,” the statement said.

Brussels was forced to admit that any move by the EU to impose sanctions against Gazprombank could jeopardize the entire existing mechanism for paying for Russian gas, and this would lead to a catastrophic cessation of supplies to the European Union.