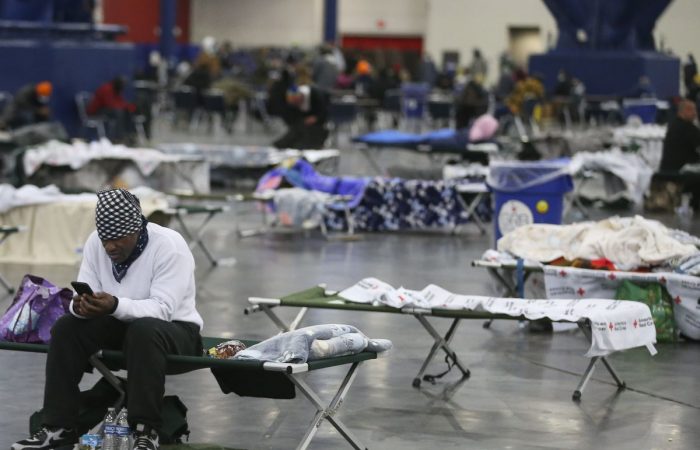 Joe Biden faced another crisis in the US, President declares a major disaster in Texas as federal aid flows, according to 9News.

Joe Biden’s disaster management skills tested after winter storms killed at least 69 people in Texas, Oklahoma and neighbouring states. The unusually deep freeze left millions shivering in homes that lost heat and power. There are no electricity and water in many homes.

The blast of unseasonable weather in Texas becomes another test for President Biden who came into office on Jan 20. Upon taking the office, he promised to tackle a series of brewing crises, starting with the covid pandemic and its ripple effects on the economy.

On Saturday, the White House announced that the president had declared a major disaster in Texas, and he has asked federal agencies to identify additional resources to address the suffering.

Biden said Friday that he hopes to travel to Texas next week but doesn’t want his presence and the accompanying presidential entourage to distract from the recovery.

Now, Biden is working hard on several fronts to address the situation. Traditionally, he has to avoid repeating the mistakes of predecessors who got tripped up by inadequate or insensitive responses in times of disaster.