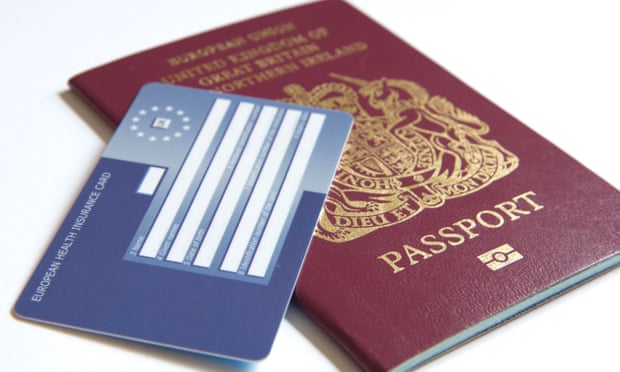 Following recent exit of the United Kingdom from the European Union, new visa rules come into effect. Since January 1st, the British passport holders can spend up to 90 days in its Schengen zone during any 180-day period, The Guardian has learned.

The Brexit has changed the travel rules fro those who own the UK passport. This can be in a series of short visits or one long visit, and it applies to all EU countries with the exception of the non-Schengen countries Bulgaria, Croatia, Cyprus and Romania.

The British citizen could make a 90-day trip to any of those and still not use up the 90-day allowance. The same is true of Ireland, which allows unrestricted travel from the UK as part of a common travel area for British nationals.

As an illustration of the changes, from 2022 the Britons will have to buy a visa waiver for holidays and short stays in the EU. This is not a visa rather the permission to enter. It will cost €7 and will be issued under the European Travel Information and Authorisation System.

However, each EU country has the right to set its own entry terms. It is possible that, for example, the Spanish or Portuguese governments, which are keen on maintaining the British tourist flows, could decide to offer an easy, non-work visa in the future, but this is by no means a given.