Britain showed dissatisfaction with Russian ships in its waters 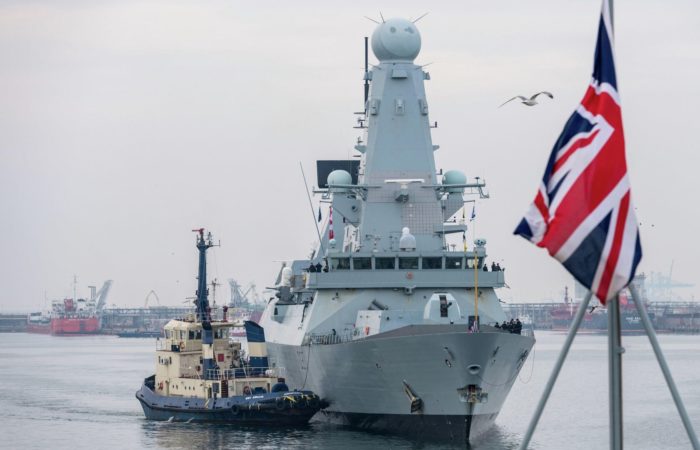 The Daily Express reports that British fisheries officials have been furious over the Faroe Islands’ refusal to break its fisheries deal with Russia.

⠀
The Faroe authorities granted Moscow the right to annually catch 75,000 tons of blue whiting in their common special zone with the UK. Ian Gatt, head of the Scottish Association of Pelagic Fishers, believes that the autonomous part of the Kingdom of Denmark “decided to hide behind a fishing agreement” with the Kremlin.

“This will allow Russian vessels to freely fish for blue whiting not only in the Faroe Islands, but also in British waters,” writes the Daily Express.

⠀
An industry spokesman urged London to “put pressure on the island nation.”

⠀
“The British leadership is also deeply concerned that Russia is fishing in a special zone,” the publication says.