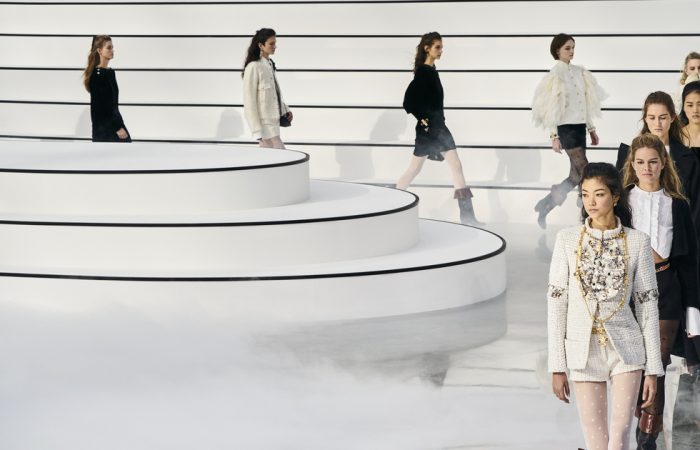 Chanel has to cancel its planned cruise show in Capri, Italy, last month because of the coronavirus lockdown. However, the fashion company decided to present a digital vision of the collection, a teaser is already available.

Chanel teased the presentation with a video offering views of Capri, where it had originally planned to show the collection in May. Despite the coronavirus epidemic has changed the initial plans, the French fashion house said on Sunday it would unveil its cruise 2020-2021 collection, titled “Balade en Méditerranée” on Monday, June 8 at 12 pm Paris time on its web site and social media platforms.

Chanel’s “Mediterranean Stroll” (collection name in English) video is offering views of the island’s natural landscapes, set to the sound of waves and birdsong.

The cruise show would have been the first travelling show for artistic director Virginie Viard since she succeeded Karl Lagerfeld following his death in February 2019.

It is important to note that Chanel will be the first major French brand to unveil a collection online. Since the globe went into lockdown in March to halt the spread of COVID-19, the stores were shut and all physical events were cancelled.

Since the French government’s drastic measures were lifted on May 11, retail has gradually picked up, though France does not plan to open its borders to other EU countries until June 15, making prospects for summer tourism uncertain.