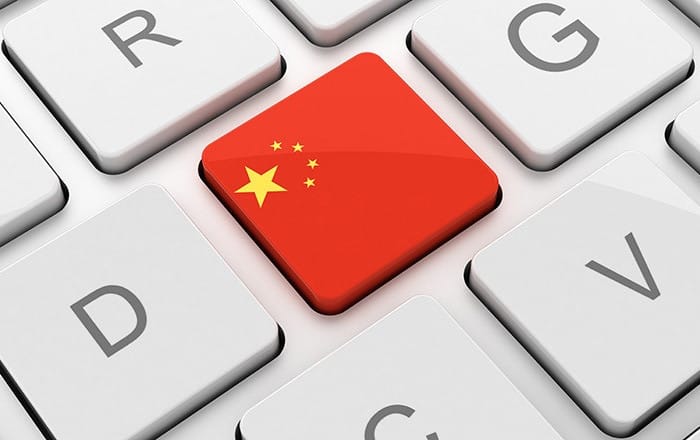 Donald Trump has been sounding off about an unfair trade since 2016 and under his presidency, the new trade tariffs being imposed. Now, China files WTO complaint as the United States escalates trade war, SkyNews reported.

China criticised the US increase as a violation of World Trade Organisation rules and said it would file a new complaint to the body. The US leader has threatened to target all $500bn of Chinese imports unless Beijing agrees to sweeping changes to its intellectual property practices over what his administration alleges are unfair trade practices.

Meanwhile, Beijing denies the allegations and its state media has said Beijing will not be cowed by Washington’s threats. The trade war is the worst thing can happen between the states, especially between two powerful countries like the US and China. Such trade war risks significantly raising prices for consumers, while global stock markets, which have largely ignored Mr Trump’s complaints as “bluster” and a negotiating ploy, are getting more jittery as nations retaliate.

The new tariffs and the trade war

China blames the US and has accused it of “unilaterally” heightening tensions between the two economic giants. The measures are part of the president’s broader “America First” approach, which has also prompted the US to impose higher import duties on steel and aluminium, including from Mexico, Canada and the European Union. All of those countries have retaliated.

The American companies, which rely on Chinese imports, US tariffs also threaten to raise costs, leading to higher prices for US customers, that is the vicious circle.

There are even warnings that the tariff on children’s cots – threatened in the next round – could be harmful to health.