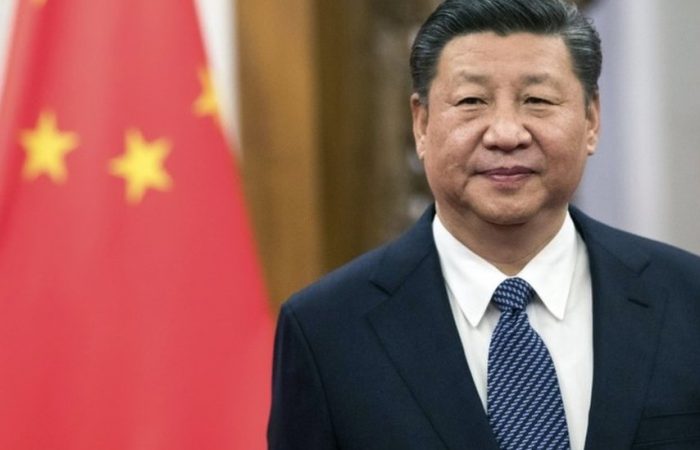 China and the Philippines are ready to start the new phase of the cooperation despite the pandemic. The two countries have signed a contract on Thursday to build a cross-sea bridge in Davao City, Xinhua said.

The Samal Island-Davao City bridge project in the southern Philippines becomes a flagship project under the country’s “Build, Build, Build” program. Its cost approximately USD 400 million, the Chinese Embassy to the Philippines announced.

Under the project, a two-way four-lane 3.86-km bridge will be built. It aimed at connecting the Island Garden City of Samal to Davao City across the Pakiputan Strait. The main bridge designed in a cable-stayed structure with the twin towers and double cable planes.

It took five years to construct the bridge, which will provide a transportation link between Metro Davao and Samal Island. It will increase economic activities and improve the livelihoods of the local people.

Additionally, both China and the Philippines will soon kick off the loan agreement negotiation of the project. The project is expected to break ground in the first half of 2021.