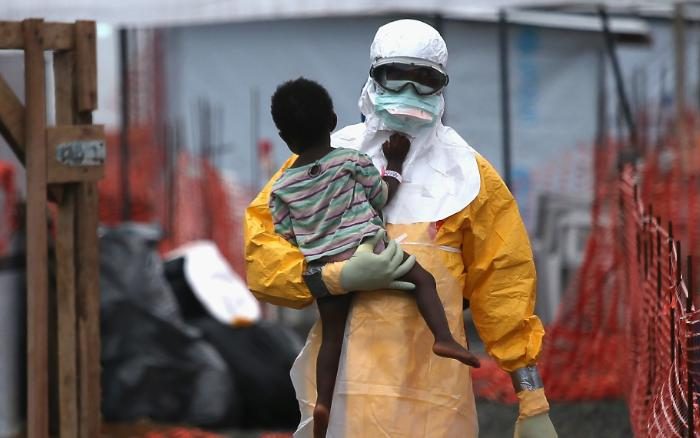 Congo’s health ministry and the World Health Organization (WHO) have declared the end of the deadly Ebola outbreak in the poor African nation.

In their joint efforts to get rid of the Ebola virus in Congo, both WHO and the local health authorities did a lot. It took nearly six months after cases were reported and amid the rise of COVID-19 in the Central African nation to end the 11th epidemic.

This is the first time Congo is Ebola-free in about two and a half year, Congo’s minister of health, Dr Eteni Longondo, said. No new cases recorded in more than 48 days, WHO confirmed. The 11th Ebola epidemic’s death toll reached 55 deaths, 119 confirmed cases and 75 recoveries since the declaration of the outbreak on June 1.

“This constituted a major logistical challenge in terms of the implementation of response activities in a health system already weakened by previous epidemics and by a weak involvement of the community,” the WHO officials added.

Thanks to the vaccination of more than 40,000 people, the doctors could tear the vicious circle of infection. As Jacques Katshishi, head of the national Red Cross, the Congolese communities still heavily rely on support from the international fora, taking into account the current pandemic of COVID-19.

WHO expert calls for patience over sensitive Wuhan probe