Cuba Gooding Sr, the actor and musician, died at 72, his body was found in his car in the San Fernando Valley. The police suggest the lethal final caused by the overdose.

The father of the famous Hollywood actor Cuba Gooding Jr has passed away in Los Angeles, on Thursday, local police informed that Cuba Gooding Sr died after a reported possible overdose. A 72-year-old celebrity was the lead singer of ‘70s soul group The Main Ingredient, his son became a famous actor and won the Oscar statuette as the best supporting actor – the father was really proud of Cuba Jr. 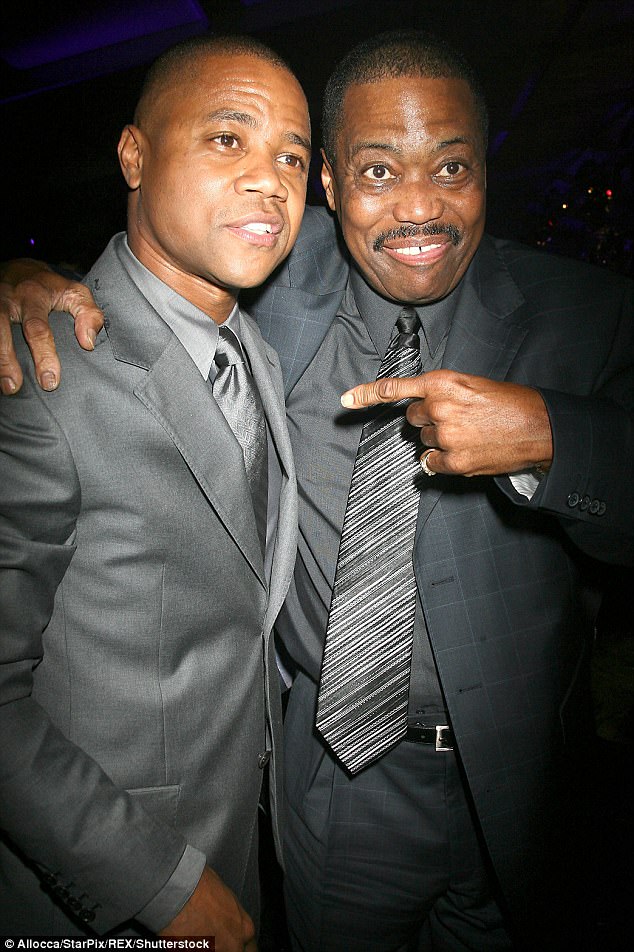 According to the LA fire department report, Mr Gooding was “slumped over in his silver Jaguar”, his car was parked on Ventura Blvd. in Woodland Hills. The only suspicion of the police is Mr Gooding died from an overdose, the police have found two bottles of alcohol in the car of Mr Gooding Sr.

There is still no official comments from the family of the singer who is survived by his wife Shirley and their four children, Cuba, Omar, Tommy and April. Colleagues of the musician and his friends are shocked by such terrible news, the legend of the 70s never complained of health, was full of energy and enjoyed life.

Cuba Gooding Sr’s family will inform the public regarding the upcoming funeral and ceremony soon.