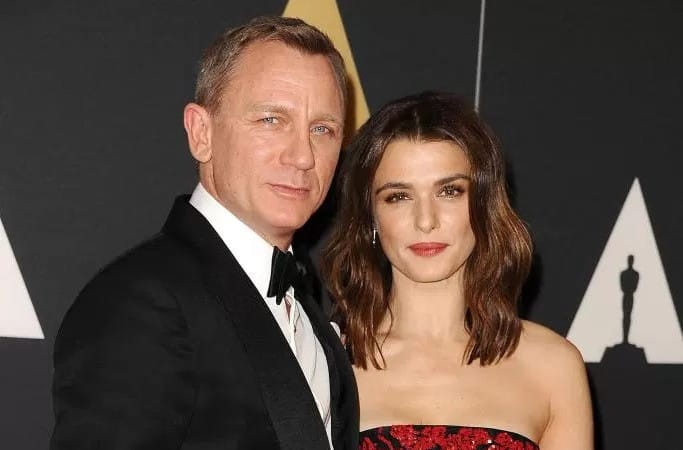 Daniel Craig and Rachel Weisz are those ‘mysterious buyers’ of the £5million house in New York, The Sun reported. The world-famous actors decided to join other celebrities and to set up home in popular Brooklyn.

The British actor Daniel Craig and his star wife Rachel Weisz were exposed as the mystery buyers of the 6,600 sq ft property in New York’s Brooklyn. Daniel Craig and his wife are the Brooklynites now, the celebrities has enough space in their new home and, which is more important, they have also the good neighbours. Many Hollywood A-listers prefer to live in this  New York part.

In fact, Craig and Weisz are the latest celebrities to move there, following Michelle Williams, Jason Sudeikis and Olivia Wilde, Keri Russell and Matthew Rhys, and John Krasinksi and Emily Blunt.

The property records show that the 1901 Cobble Hill home was bought through a limited liability company called On The Rows last year. New Craig’s home has just received a brand new roof and extensive repair after damage from a fire that was contained to the top floor and is ready for a contractor to begin the finishing work.

According to the realtor, the wall studs are intact, and most mechanical systems are in good working order (including radiant heat in two of the bathrooms and the garden level). there are still no comments from Daniel or Rachel regarding their new home in New York.

prior to Brooklyn, Daniel and Rachel lived in £8million Soho penthouse in 2012 after selling a Tribeca pad.