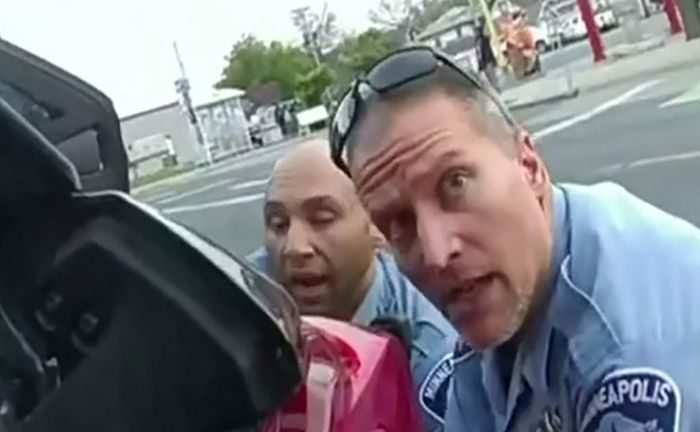 Derek Chauvin who was convicted in April of the second-degree unintentional murder of George Floyd, made a legal move. As CBS reported, a former police officer has filed an intent to appeal with the Minnesota state Appellate Court over his murder conviction for the death of George Floyd.

In the filing, Derek Chauvin said he’s out of money and “unrepresented by legal counsel in connection with the appeal” because the Police Officers Federation of Minneapolis no longer represents him now that he was convicted.

The former police officer said he was denied representation by a public defender and is asking the Minnesota Supreme Court to review that decision.

Eric Nelson represented Chauvin in state court and is currently listed as his counsel for a federal civil rights case in which Chauvin has pleaded not guilty.

Commenting judge’s decision, attorney Joe Tamburino, who wasn’t affiliated with Chauvin’s case, said that it’s very unusual that Chauvin wouldn’t have his trial attorney filing the appeal for him. “He’s been denied a public defender. He’s in prison … for the next 22-plus years,” Tamburino said. “I don’t know why that was denied.”