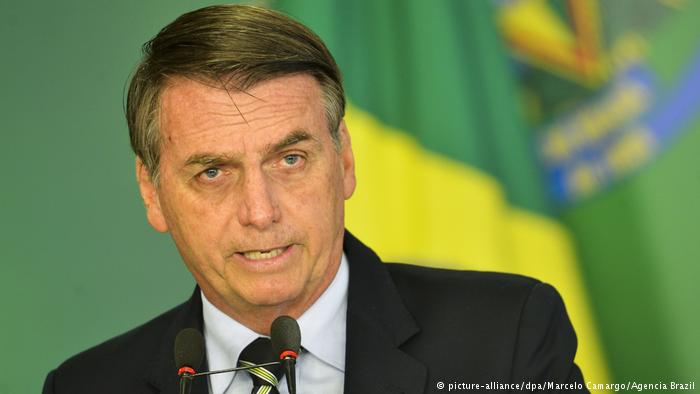 For the upcoming meeting of Donald Trump and Jair Bolsonaro Venezuela will become a priority, The White House confirmed. Both national leaders’ meeting scheduled for March 19. Earlier, both presidents have often praised each other, and officials in Washington and Brazil have made an effort to deepen ties between the two nations.

Donald Trump will meet Brazil’s counterpart in Washington in March, said the White House Press Secretary Sarah Sanders. She added that two men will discuss a Venezuela crisis, that issue is a priority for the national leaders who are interested in the peace and prosperity of the Western hemisphere.

Among other issues to discuss on March 19 in Washington is providing humanitarian aid. Venezuela and several Latin American countries urgently need such assistance. “President Trump and President Bolsonaro will discuss how to build a more prosperous, secure and democratic Western Hemisphere,” Ms Sanders added.

Since taking office on January 1, Bolsonaro has found an ally in Trump when it comes to opposing the left-wing regimes in Nicaragua, Cuba and Venezuela. Both Brazil and the US  have fully backed self-declared interim President Juan Guaido and are vocal opponents of acting President Nicolas Maduro, so, restoring of the democracy in Venezuela is also a very important issue for them.