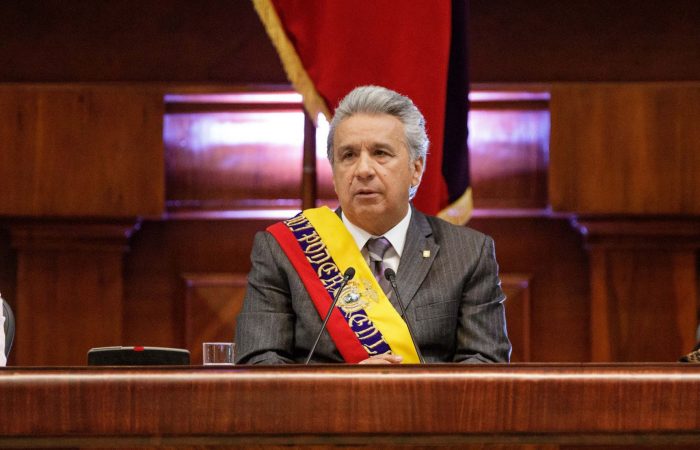 Ecuador is ready for the general elections to elect the top officials like the head of the state and vice president; members of the National Assembly and representatives to the Andean Parliament, teleSUR reported.

Despite the pandemic and worsening epidemiological situation, Ecuadorean people are ready to vote. This year, the elections will be historic with an unprecedented number of presidential pairs participating, 16, as well as set to be held under the strictest ever health protocol.

Ecuador with its population of 13 million will have to decide on Sunday who will be leading the Andean nation for the next years to come. The Ecuadoreans are eligible to vote to decide if they want to turn to the anti-imperial ideas of former President Rafael Correa or maintain the current path of President Lenin Moreno.

According to the experts, if no candidate wins the election in Sunday’s first round after failing to secure over 40% of the votes or garner 10% more of the votes won by the closest rival, there will be a second round on April 11 between the two frontrunners.

Ecuador waits for the new president

Taking into account the current pandemic, the successor’s inauguration ceremony will take place on May 24.

So far, the top three presidential candidates are:

Lenin Moreno will not be running for re-election. Served as Correa’s vice president from 2007 until 2013, he reversed the policies of his predecessor and pursued policies more friendly to international institutions and investors by promoting free trade, ending fuel subsidies and securing loans from the IMF.

On February 7th, Ecuador’s general elections will be accompanied by 2,540 national electoral observers and some 260 international ones, the National Electoral Council confirmed.