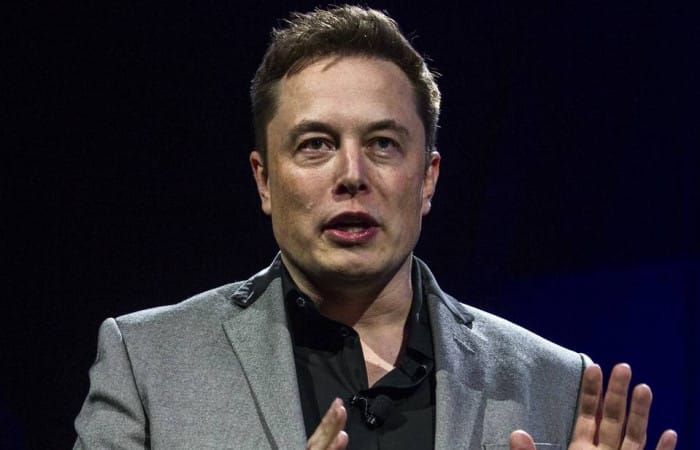 Another of Musk’s visionary projects is the Hyperloop high-speed transportation project in Israel. The billionaire visits the Middle East country to hold talks with officials from the Transportation Ministry.

Elon Musk decided to make the cities of Israel much closer to each other, according to the new plans of the inventor, Hyperloop One can transport passengers from Tel Aviv to Eilat in 20 minutes. The officials in Israel’s Transportation Ministry recently held talks with Musk on the possibility of importing the Tesla autonomous cars to Israel, The Haaretz website reported.

That is not the first visit of Musk to Israel, two years ago he visited the Mobileye car sensor plant in Jerusalem. On that occasion, his visit was also secret with Musk arriving and departing in his private jet. He subsequently integrated Mobileye’s sensors into his Tesla cars but the collaboration was halted after a Tesla car was involved in an accident. Mobileye has since been acquired by Intel for $15.3 billion.

Clean green solar energy does not have a harmful impact on the environment, represents only 13% of Israel’s energy expenditure. According to The Jerusalem Post, Israel is going to develop its solar industry. Elon Musk suggested that all of Israel’s energy needs may be derived from the desert Negev, which represents the future of local energy sector.

Israel’s Benjamin Netanyahu invited Elon Musk for breakfast on Tuesday. During the two-hour-long meeting, prime minister and the investor spoke about the future and a wide range of technologies.

The Tesla founder suggested that Israel could reinvigorate their energy sector “only if they want it” and prime minister reassured the crowd that he hopes to see positive changes and adaptation’s to the country’s energy programs.