Emma Watson’s role in the live-action Disney movie ‘Beauty and the Beast’ made the British actress the winner of the special award. This year, the Harry Potter star won the first gender-neutral MTV TV & Movie Award.

According to the recent reports, the show business is ready for the gender-neutral awards like the MTV’s one. The British performer Emma Watson has won this first MTV gender-neutral prize last week.

The character of Emma (Belle) in ‘Beauty and the Beast’ was considered by the actress as “very meaningful” role, Emma beat other stars (James McAvoy, Hugh Jackman) and won the first MTV gender-neutral prize.

“The first acting award… that doesn’t separate nominees based on their sex says something about how we perceive the human experience,”

Emma said and added that MTV’s move to create a genderless award for acting will mean something different to everyone. 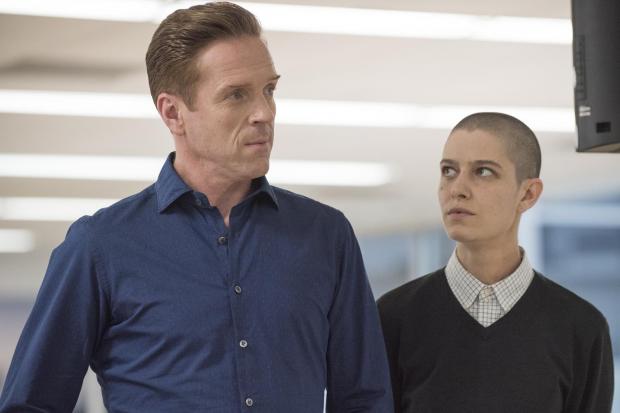 It is time for the gender-neutral awards: Asia Kate Dillon

Asia Kate Dillon defends her character Taylor from Billions, her non-binary gender role made her look at the gender issue more attentively. The star asked in her letter to the Academy, what does it mean to it gender:

“I’d like to know if in your eyes ‘actor’ and ‘actress’ denote anatomy or identity and why it is necessary to denote either in the first place?”

For herself, Ms Dillon explains the word ‘actor’ as a non-gendered one. In particular, MTV TV & Movie Awards isn’t the first professional event to introduce gender-neutral nominations. In fact, in 2011, the Grammy Awards voided gender-differentiated awards.