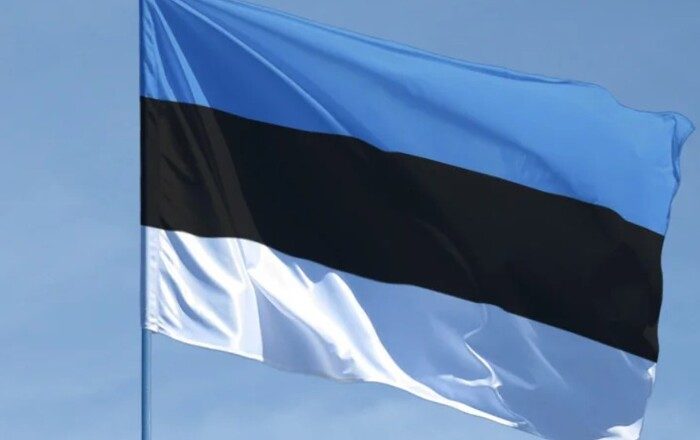 The Eastonian media announced the beginning of Estonia’s preparations for organizing armed partisan resistance in the event of a possible occupation of the country.

“We are talking about organized partisan or underground activities with the involvement of the local population, if any part of Estonia is occupied. The Ministry of Defense is preparing a bill that will give the Defense Forces the authority to prepare armed resistance in the occupied territories, creating intelligence networks and supporting infrastructure for this, such as safe houses and caches for storing equipment,” the message says.

“The current legislation does not give such powers to the Defense Forces,” said Margit Gross.

The Ministry of Defense plans to submit the bill to the government for approval in September and expects it to pass.