EU allowed Gabon to enter its airspace after 11 years 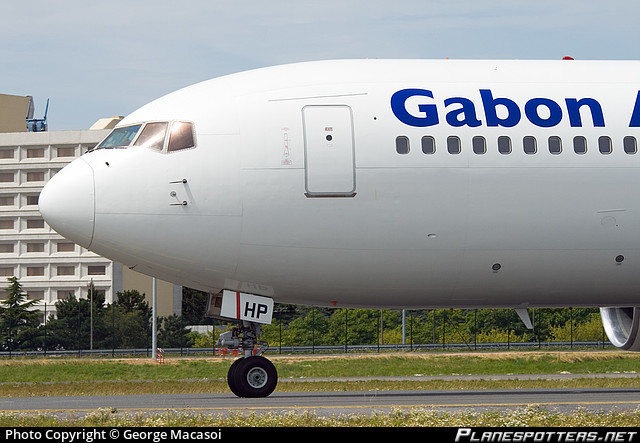 The European Union Air Safety blacklist contains no Gabonese airlines anymore, thisisafrica reports on Monday. After 11 years, the African country was removed from the stop-list thanks to the significant improvement in “aviation safety”.

The Gabonese airlines like the National Regional Transport (NRT), Solenta Aviation Gabon, Tropical Air Gabon and Afrijet Business Service are able to make the commence flights to the EU airspace.

Since 2008, the African state’s airlines were banned from accessing the European Union airspace because of the low level of air safety for passengers.

“I am pleased to announce that the European Commission was able today to clear all Gabonese air carriers from the EU Air Safety List,” EU Commissioner for Transport, Adina Vălean said and praised Gabonese authorities for their efforts.

In fact, the EU record contains two lists, which are updated regularly and published in the Official Journal of the European Union:

Gabon was lucky to be removed from the stop-list, while other African countries still banned. Up to date, the airlines from the Congo, Democratic Republic of Congo, Djibouti, Equatorial Guinea, Eritrea, Liberia, Libya, São Tomé and Príncipe, Sierra Leone, Sudan.

The Angolan all air carriers (except TAAG Angola Airlines and Heli Malongo) remain banned as well, “due to a lack of safety oversight by the aviation authorities of these States,” the EU Commission for Transport confirmed.

EU watch for the level of air safety for passengers

The first version of the EU list was published in 2006, since then, it is updating regularly on the Mobility and Transport section of the EU website. It details that despite this each air company has the right of appeal before being listed and the list is subject to periodic review.