Face masks in shops will not be mandatory in UK: Gove 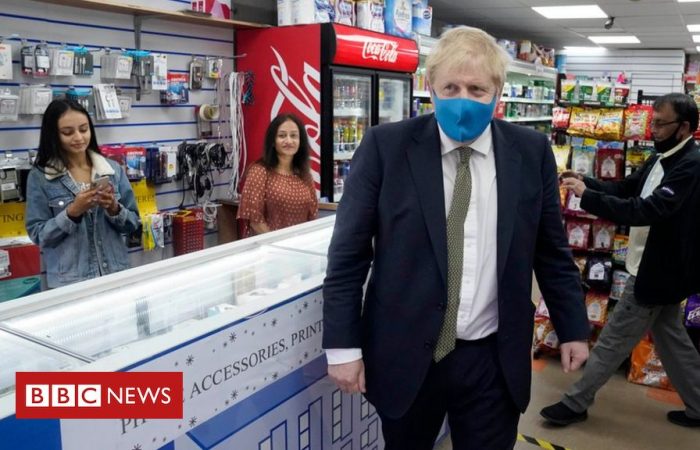 Face masks or other face coverings in the shops across the UK will not be mandatory soon, believes Michael Gove. The chancellor of the Duchy of Lancaster said instead that people could use their common sense.

As the United Kingdom emerges from lockdown, the issue of wearing masks becomes the top priority for the government. On Friday, Boris Johnson indicated he was considering making masks compulsory in enclosed spaces like shops. However, Mr Gove insists that people could use their common sense without compulsory relying on face accessories like masks or bandanas.

Face masks issue sparkled criticism from scientists over an alleged slowness to act, he described the decision as “good manners” rather than a public health necessity.

“I don’t think mandatory, no, but I would encourage people to wear a face mask, where they are inside, in an environment where they are likely to be mixing with others and the ventilation may not be as good as it might. It is basic good manners, courtesy and consideration to wear a face mask if, for example, you’re in a shop,” Gove responded to the BBC’s Andrew Marr Show whether face coverings would become mandatory in shops.

The UK government insists on firmer stance on face masks

Prime minister Boris Johnson was in talks about taking a firmer stance on face masks. On Friday he confirmed he doesn’t think we need to be stricter in insisting people wear face coverings in confined spaces where they are meeting people they don’t normally meet.

«That’s why it’s mandatory already on public transport. We are looking at ways of making sure that people really do have face coverings in shops, for instance, where there is a risk of transmission,” PM added.

It was understood the first minister was due to make a further and more detailed announcement on the topic later this week.

Meantime, Scotland has already made face masks mandatory in shops.

In general, Labour has said it could support the mandatory wearing of face coverings in shops. According to them, the cabinet should get some clarity in the issue of face masks.

“That’s really something that would get confidence back into the system and get people feeling that they can go to the shops, they can go to restaurants and go to bars.”

Earlier Gove had told Sky News that masks were appropriate on public transport and in shops to protect people if someone is asymptomatic but capable of spreading the infection.