FIFA World Cup 2018: Ibrahimovic reveals he is going to Russia for it 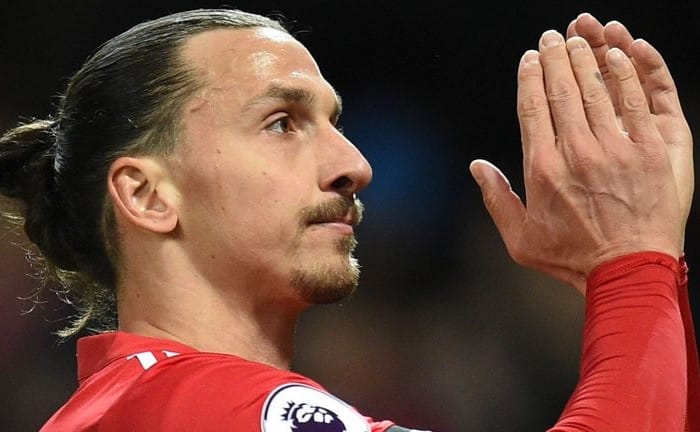 The upcoming FIFA World Cup 2018 in Russia will take place under any circumstances, said the organizers. And football star Zlatan Ibrahimovic revealed he is going to go to Moscow to be a part of this sports event.

LA Galaxy striker Zlatan Ibrahimovic is going to Russia for the FIFA World Cup 2018, he revealed that in an interview with Jimmy Kimmel Live. Speaking on the show, the 36-year-old athlete said:

“I’m going to the World Cup, yes. If I say more, they will hang me, so I have to be careful what I say. A World Cup without me wouldn’t be a World Cup,”

Zlatan confirmed additionally to his last week’s tweet, in which Zlatan wrote his chances of going to the tournament were “sky high,” taking into account that Ibrahimovic’s last appearance at the World Cup finals was with Sweden in 2006. He then retired from international duty following the 2016 European Championship.

Having scored three goals in three games for his new club LA Galaxy, Ibrahimovic has already suggested he would play for Sweden at the World Cup if he “feels well.”

Many consider Zlatan to be the best football player in the history of Sweden and a World Cup without his participation wouldn’t be the same.
Earlier there were speculations that he might miss the sporting event after he became a co-owner of the Bethard Bookmaker Company.

In fact, Zlatan’s business project contradicts FIFA’s Code of Ethics, according to which players are not allowed to “either directly or indirectly, take part in or otherwise be associated with betting, gambling, lotteries, and similar events or transactions connected to football matches.” Probably, the love to football prevails.