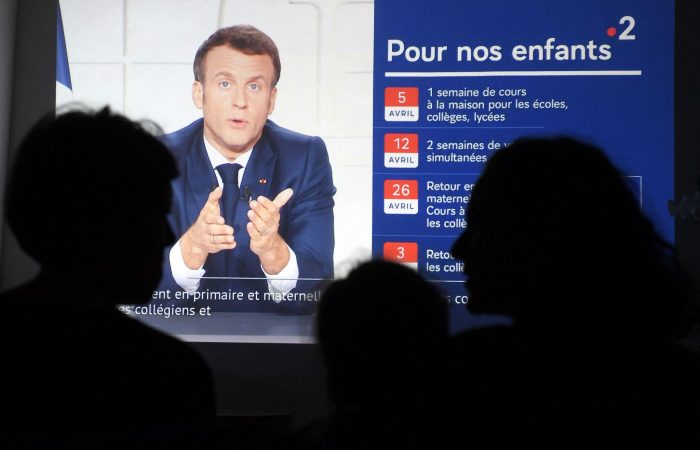 French Tennis Federation (FTF) shocked by the current situation in the country, especially after President Macron announced the start of a third national lockdown. The 2021 French Open is due to run from May 24 to June 7, but after a dramatic surge in covid cases, the world’s premier clay-court showpiece is under genuine threat.

Macron’s decision makes the French Open impossible to start this year. “At the moment, we are on track, the tournament is on the scheduled dates,’ FTF president Moretton said.

Last year, a tennis tournament in Paris has suffered the repercussions of the COVID-19 disruptions. While the Women’s Tennis Association (WTA) announced they had been caught by surprise by the move, while the Association of Tennis Professionals (ATP) also confirmed the decision had “come literally out of the blue.”

Despite the difficulties, Moretton suggested the French Open officials will be more considerate over their future plans, Agence France-Presse reports on Saturday.