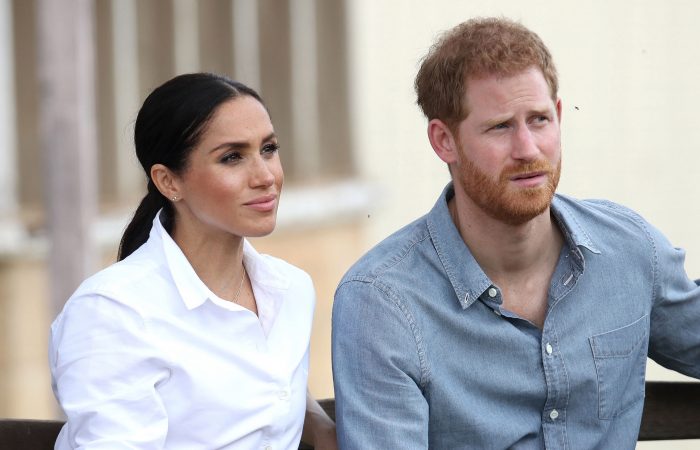 this week, Prince Charles and Meghan Markle officially left the British royal family. The new arrangement informs that the young couple will no longer receive public funds for royal duties.

The couple will become known as Harry, Duke of Sussex, and Meghan, Duchess of Sussex, from the spring. They also are “required to step back from royal duties, including official military”, according to the new model.

“This new model will take effect in the spring of 2020,” the palace said and added that Harry and Meghan will not use their Royal Highnesses titles. At the same time, they will still retain them despite their site looks awkwardly now — Sussexroyal.com.

Prince Harry, who was born a prince of Wales, will remain a prince, according to the old British royal tradition.

Queen: «Harry, Meghan and Archie will always be much-loved members of my family»

Queen’s cordially worded announcement sheds some light on the royal crisis that was quickly resolved in days, not weeks or months. Explaining the situation, the monarch said she was pleased to have found a “supportive way forward” and added that her grandson, his wife and their child “will always be much-loved members of my family.”

In fact, for Queen Elizabeth II, it is not the first crisis of that kind. In 1936, a similar situation caused a constitutional crisis in the UK. Then-King Edward decided to abdicate because of the challenges he and his beloved American wife Wallis Simpson have experienced.

After the abdication, Harry will reportedly also lose his position as Captain-General of the Royal Marines and give up all his honorary military titles. While Harry and Meghan “no longer formally represent the Queen”, they should “continue to uphold the values of Her Majesty” in their work.

“The Duke and Duchess of Sussex have shared their wish to repay Sovereign Grant expenditure for the refurbishment of Frogmore Cottage, which will remain their UK family home,” the palace statement said, in reference to a £2.4 million UK taxpayer-funded home renovation last year.

Harry, Meghan to drop titles and retire as full-time royals