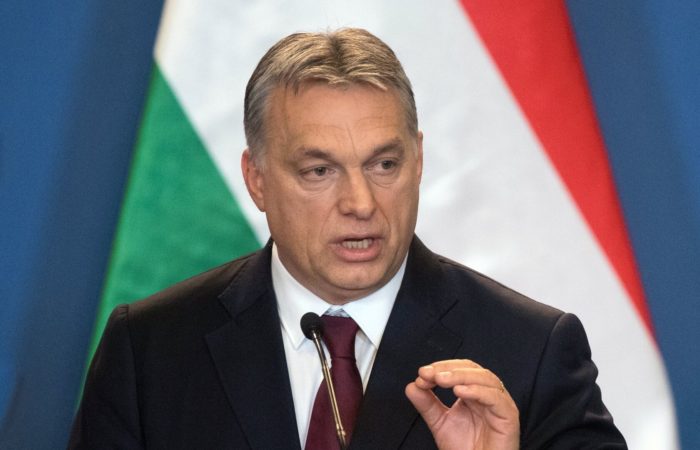 The Prime Minister of Hungary declared victory in the elections.

“We won such a victory that you can even see from the moon. Well, from Brussels, at least, for sure! Dear friends, this victory will also remain unforgettable for the rest of our lives because now there were a lot of those who had to fight: the “left” at home, the “international left” abroad, Brussels bureaucrats, all the financial institutions of the Soros empire, the international media, and eventually even the Ukrainian president,” the prime minister said.

“Let’s not argue: the truth is that Fidesz won these elections,” he stressed. Hungary holds parliamentary elections.

The number of deputy mandates is 199. They are distributed in two ways: 106 seats in the majoritarian system in single-mandate districts and 93 in proportion to party lists. According to the National Electoral Committee, 8.2 million voters have the right to vote.