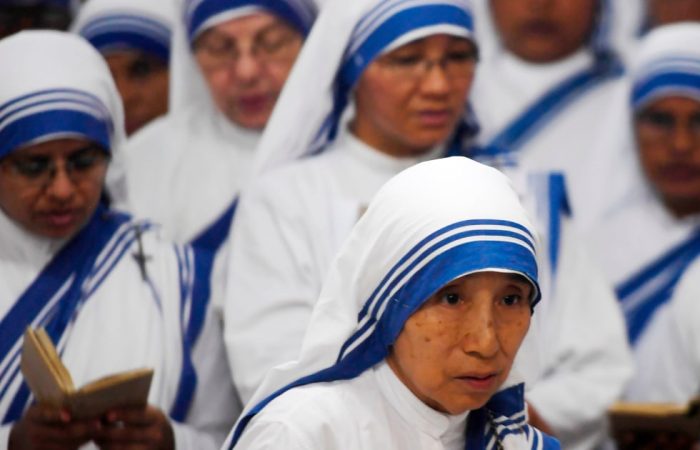 India’s government had rejected the Mother Teresa charity’s application to renew a license that allows it to receive funds from international investors, citing “adverse inputs.” But one week later, the government has changed its mind.

This week, Modi’s cabinet has allowed Mother Teresa’s charity to receive foreign funds despite its earlier decision to block such activity. On Dec 24, the government said that the Catholic organisation did not meet conditions under local laws. The charity has denied the allegations, TRT World reports.

The charity was founded in Kolkata in 1950 by Mother Teresa, and decades after, the humanitarian body runs hundreds of shelters that care for some of the world’s neediest people.

Finally, the FCRA registration for Mother Teresa’s Missionaries of Charity is back. The ‘adverse inputs’ harassed so many and then disappeared in two weeks.

The move was widely condemned by opposition politicians and rights groups and came in the wake of a string of attacks on Christians in some parts of India by Hindu nationalist groups, which often accuse pastors and churches of forced conversions.

Many leaders from the ruling Bharatiya Janata Party have accused the charity of forced conversions.

India is home to the second-largest Catholic population in Asia after the Philippines, but the roughly 18 million Catholics represent a small minority in the largely Hindu nation of nearly 1.4 billion.