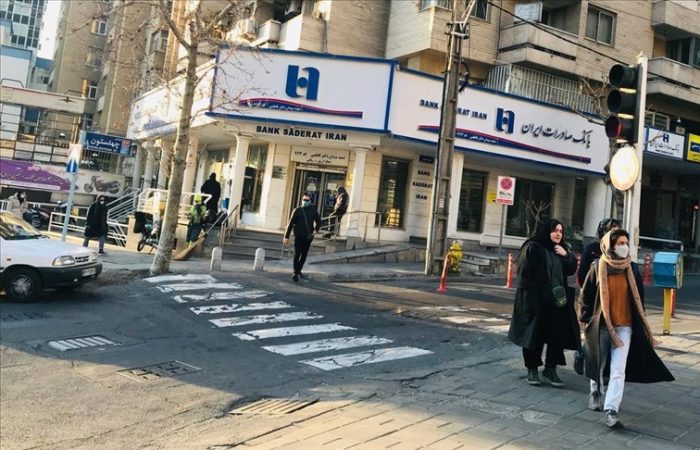 Iran’s population planned to be covered by the mass vaccination against the COVID-19. The nationwide inoculation has begun on Feb 9 to curb the Middle Eastern outbreak of the infection, IRNA reported.

Iran’s President Hassan Rouhani has commented on the start of the mass vaccination on Tuesday. At a ceremony at a Teheran hospital, the national leader said that the government began the national vaccination «in memory of the martyrdom of health workers».

Iran with its 80-million-plus population decided to fight against the pathogen with Russia’s Sputnik V vaccine. The first doses of the anti-virus drug arrived in Teheran last week. Two more shipments expected by February 18 and 28, according to the Iranian health minister Saeed Namaki.

According to plan, Iran would also receive 4.2 million doses of the vaccine developed by AstraZeneca and Oxford University, purchased via the international vaccine mechanism Covax. The second Iranian vaccine, dubbed Razi Cov Pars, was developed at the Razi Vaccine and Serum Research Institute.