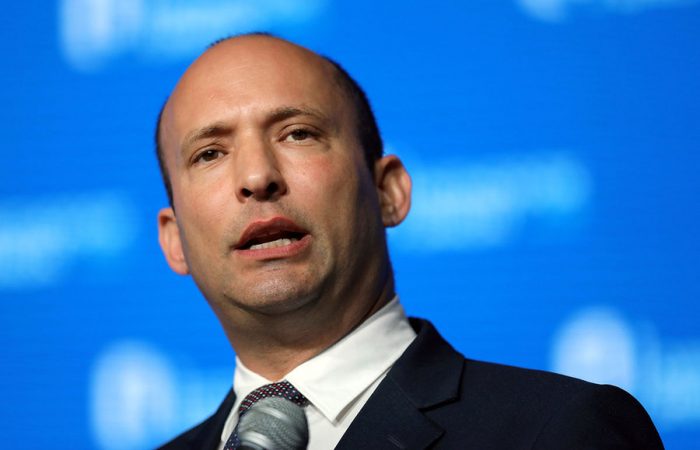 Nafatali Bennett’s Twitter account was hacked on Sunday early morning. As Israel Hayom news agency reported, the country’s defence minister was posted on his profile with hundreds of messages.

According to the defence minister’s office, numerous pro-Palestinian and pro-Turkish messages were funnelled to the top official’s Twitter account to stop its normal activity. In fact, the incident lasted “several minutes”, Bennett’s aides said and added they have no idea who the hacker is.

In fact, the matter has been transferred to the relevant cyber authorities in the defence establishment.

Despite this, the Israeli defence ministry’s investigators believe the perpetrators were most likely from Turkey, as the majority of the posts were written in Turkish or contained pro-Turkish messages. On the other side, the evident Turkish trace could be a delusion.

One of Sunday tweets on minister’s account read “freedom for Palestine,” along with an image of a Palestinian flag. Another tweet was the Turkish national anthem translated into English.

The Israeli officials are currently trying to assess the security fallout from the incident. In addition, intelligence agencies and information security experts were also checking whether the 47-year-old minister’s smartphone had been hacked as well.