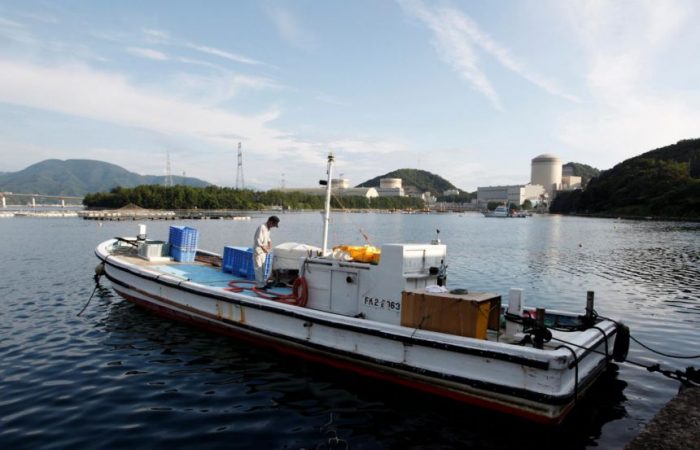 Japan’s Kansai Electric Power has resumed operations of its Mihama No 3 reactor on June 23.

After a decade of full offline, the nuclear station has restarted its first nuclear reactor in more than three years. For Japan, it becomes a long-awaited step forward while the nation’s utilities are struggling to gain local support and fulfil onerous regulatory requirements.

Prime minister Yoshihide Suga’s Cabinet supports resuming the reactors despite a large opposition of the public and even the court challenges. In society, there are still deep concerns over safety after the 2011 Fukushima earthquake and tsunami.

After restarting, utilities have been unable to quickly resume units due to a litany of required safety upgrades. As an illustration, Japan will need nearly all of those units online to meet its 2030 pollution reduction goals.

One-third of reactors have restarted after Fukushima disaster

Only 10 of Japan’s 33 operable nuclear units have resumed operations under the regulatory regime created in the wake of the Fukushima nuclear disaster. While Kansai Electric has received local approval to restart two more units over 40 years old, it is unclear when they will finish the necessary upgrades.

Nuclear power advocates have complained that the regulatory review is too time-consuming and slows the restart of the reactors.

If the unit completes safety upgrades and receives local approval, it can restart as soon as the fiscal year ending March 2023, Nikkei reported.

Beds for Tokyo Olympics are made from recycled cardboard

Crayons made with food-grade ingredients from discarded vegetables