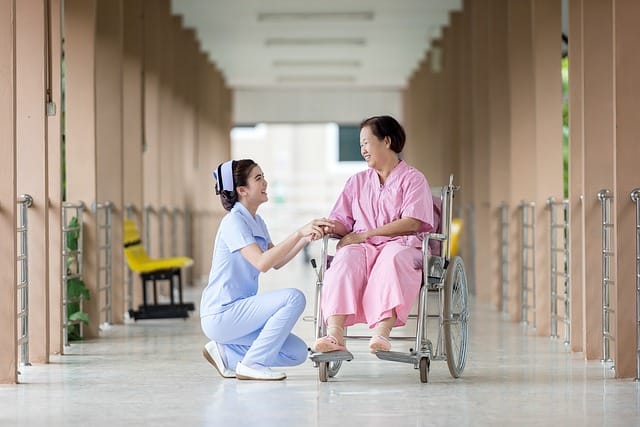 In Japan, the issue of population’s ageing is one of the most actual. Now, the rules for so-called blue-collar workers are rather tight but Shinzo Abe’s Cabinet is ready to loose them, allowing immigrant workers to apply two new visa categories.

So far, Japan has restrictive immigration laws and accepts few workers from other countries. Under existing law, a few blue-collar workers who are speaking Japanese are able to work in the construction, farming and healthcare sectors. But public health sector demands more and more employees year to year because the population becomes older. Nursing in Japan is one of the most perspective niches of the labour market.

Workers in the first visa category will be allowed to work in the country for five years, and bring their families if they speak Japanese.

Japan has gradually been letting in more foreign workers. Many local convenience stores are now staffed entirely by young people from Nepal but technically they are here as students or “trainees”. In fact, such a system wide open to abuse by unscrupulous employers.

High-qualified specialists are able to apply for the second visa category and would eventually be allowed to apply for residency.

The draft bill needs to be approved by parliament and is facing criticism from opposition parties, who have expressed concern about its potential impact on wages and the crime rate.