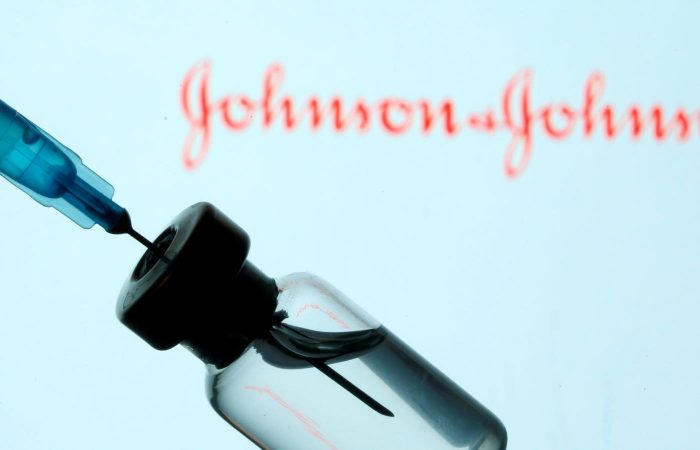 Johnson & Johnson seeks authorization of its one-shot vaccine against COVID-19 from the US regulators Thursday. The world’s first single-dose drug is theoretically easier-to-use but the clinical trial should prove its real efficiency, Quartz says.

J&J have developed its own vaccine against the coronavirus, which needs one shot only. As preliminary results from a massive international study reports, the vaccine offered strong protection against moderate to severe COVID-19 infection.

Commenting on the J&J’s request, the Food and Drug Administration (FDA) asked its independent advisers to publicly debate all the data behind the single-dose jab. Meantime, FDA’s vaccine chief has cautioned against making comparisons before the evidence is all in.

In fact, the single-dose vaccine was 66% effective at preventing moderate to severe COVID-19, according to early findings from a study of 44,000 people in the U.S., Latin America and South Africa.

But the single-dose jab was 85% protective against the most serious symptoms – and starting 28 days after their shot, researchers found no one who got the vaccine needed hospitalization or died.