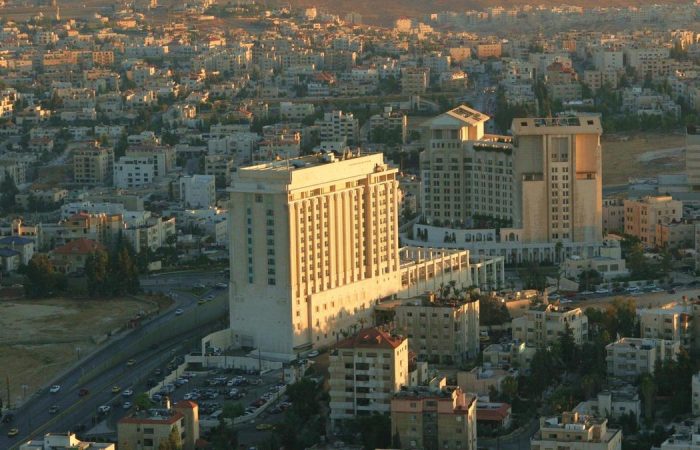 Jordan’s government has shared its plans to accelerate the share of renewable energy. The green energy should reach up to 30 per cent by 2030, The National has learned.

The Middle Eastern kingdom renews its obligation to decrease the carbon footprint by 2030. This year, the share of solar and wind plans to expand to 20 per cent of overall electricity production.

Jordan’s energy and mineral resources minister confirmed that the energy-scarce country currently is deriving 19 per cent of its power from clean resources. In other words, it is only «months» away from reaching its 2020 target.

«Our plans are towards 30 per cent in 2030 and remember that Jordan as a country is mainly focusing on solar and wind. And we’re doing our best in order to integrate storage in the coming few years to be able to take more and more,» Hala Zawati said in her address at the online Atlantic Council Global Energy Forum.

As the kingdom adds clean energy capacity, it also plans to deepen its interconnectivity with the regional electricity grid. Amman plans to link its grid to Saudi Arabia, Lebanon and Palestine, Ms Zawati added.

Amid pandemic, Jordan is strengthening the links to Palestine and Iraq in order to be able to export electricity. Amman also discussing with Lebanon the opportunities of passing electricity through Syria, the official said.

COVID-19 vaccines to land in South Africa on Monday