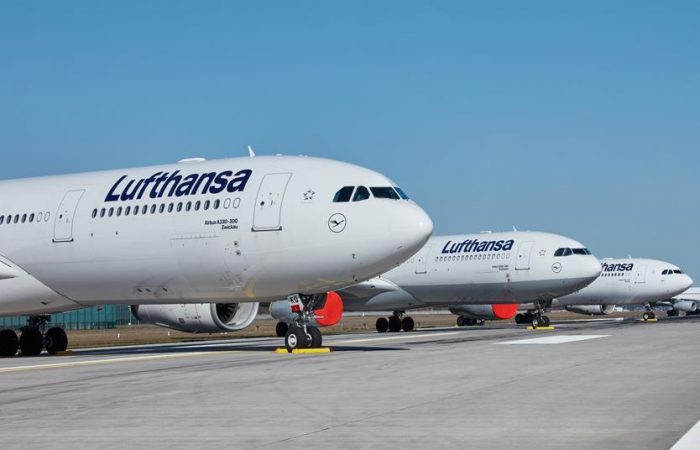 Lufthansa confirmed Thursday it lost a record EUR6.7 billion in 2020. The pandemic hit the German flag carrier by wiping out a global demand for travel.

Lufthansa was forced to leave its aircraft grounded during 2020, so, the corporation said it lost a record amount. The recovery will take a long time, while the European biggest airline expects to book an operating loss again in 2021.

Despite the situation is far from perfect, capacity runs at only 40-50 percent of pre-pandemic levels for the full year. Commenting on 2020 failure, Lufthansa underlines the long road to recovery.

Lufthansa chief executive Carsten Spohr said its capacity will climb to 90 percent of 2019’s level only in “the middle of the decade”. After borders slammed shut as governments scrambled to halt the first wave of the global crisis caused by covid, the airline faced an uncertain future.

In June, it was offered a lifeline by the German government, which pumped in nine billion euros for a 25 percent stake.

“The past year was the most challenging in the history of our company — for our customers, our employees and our shareholders,” said Spohr.

Across Europe, restrictions are also in place as governments continue to battle rising infection numbers.

Lufthansa is currently flying about 20 percent of its capacity, with little improvement expected in the next one to two months.