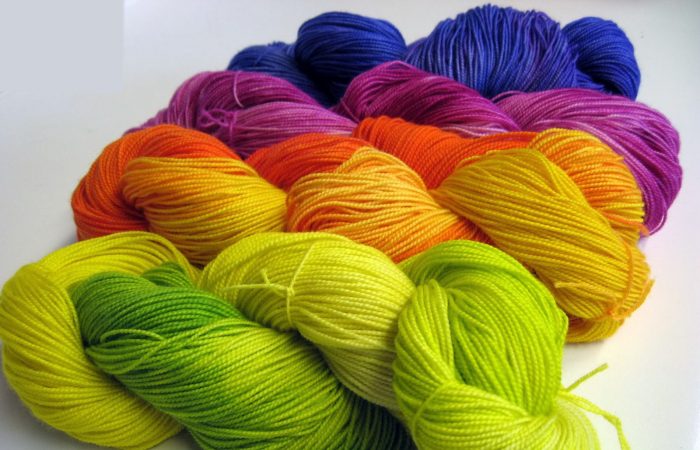 Microbial fermentation is able to help to dye textile, said the French researchers. The startup PILI’s idea could reduce the pressure on the environment, Springwise reported.

The technology of fermentative dying of textile is not brand new but it offers four essential building blocks: sustainability, high-scale production, high performance and accessibility to the masses. The PILI’s engineers believe that using of the fermentative approach to dye a textile will definitely lower the carbon print of the textile mills.

Microbial fermentation is a very healthy way to set a certain colour to the textile. Globally, textile mills generate one-fifth of the world’s industrial water pollution and use 20,000 different chemicals, including some that are carcinogenic, to make clothing.

PILI offers to avoid the traditional petrochemical process. The French startupers have created a method that does not use any toxic solvents, can divide the amount of water needed by five and cuts CO2 emissions tenfold.

PILI announced its intention to take the microbial technology to pilot scale and to validate the performance of its dyes with industry partners. The young company has already raised €3.6 million to brew colours at an industrial scale.