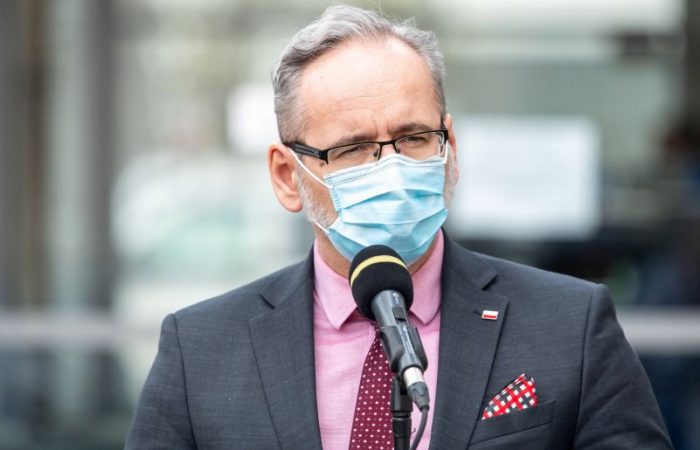 Poland’s health ministry reported on the accelerating pace of inoculation in April. Now, more than half of the country’s population have antibodies against COVID-19.

Poland’s forecasts for possible further waves of disease is rather benevolent, said the top medical officer Adam Niedzielski. In his recent address, the health minister stressed that «we work with the community of people dealing with mathematical and computer modelling to assess the possible scenarios».

“We have conducted research on a fairly large group of Poles, and we have recorded antibodies in 55 or even more percent of people,” said the Minister of Health, Adam Niedzielski.

During his interview to the Polsat News, the official underlined that if this trend persists, 70-80 percent of the people would have acquired immunity by September. “This means that the same strains and mutations will no longer threaten us,” Niedzielski assessed.

The EU nation seems to be safe, at least for the period of May and June. In September, when Poles will return to the full level of mobility related to work and return to school, this risk arises again, he emphasized.

“I think that all of those who want to be vaccinated will be vaccinated by September and I hope that it will be 70-80 percent of the population. In that case, we can assess that we have herd immunity,” Niedzielski believes.

In his opinion, the risk is elsewhere but the situation is under control. New, emerging mutations that may be immune to the jabs could pose a threat, PolandIn reported.