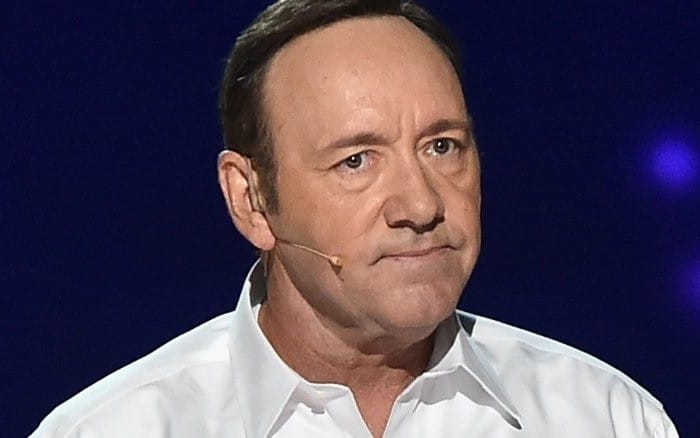 Netflix prefers to fire Kevin Spacey, the Oscar-winner who has come out as a gay this Monday and was accused of the sexual assault for the scene took place in 1986.

Netflix released a statement, which reads that the company will not be involved with any further production of House of Cards that includes Kevin Spacey.

‘We will continue to work with MRC (production company Media Rights Capital) during this hiatus time to evaluate our path forward as it relates to the show.

We have also decided we will not be moving forward with the release of the film Gore, which was in post-production, starring and produced by Kevin Spacey.’

Gore is a biopic based on the life of writer Gore Vidal directed by Michael Hoffman. By the way, another Hollywood star Dustin Hoffman was also accused of sexual harassment this week. The question arouse: Why the women accuse only the rich and powerful Hollywood men?

This week, the streaming network Netflix will cease working with Kevin Spacey on its show House of Cards and is also declining to release a film starring the actor who publicly came out as gay.

Meanwhile, other powerful and successful men in Hollywood are under fire for their inappropriate behaviour in the past. Dustin Hoffman, one of the greatest actor, was accused of sexual harassment dating back to 1985 by his an ex-intern, a second woman has come forward with new allegations of harassment against the actor.

Undoubtedly, next week will be more intensive for Hoffman whose colleagues and interns are suddenly recollecting that they were victims of sexual assault thirty years ago. The only question: is court able to make a verdict on such cases without the needed proofs?