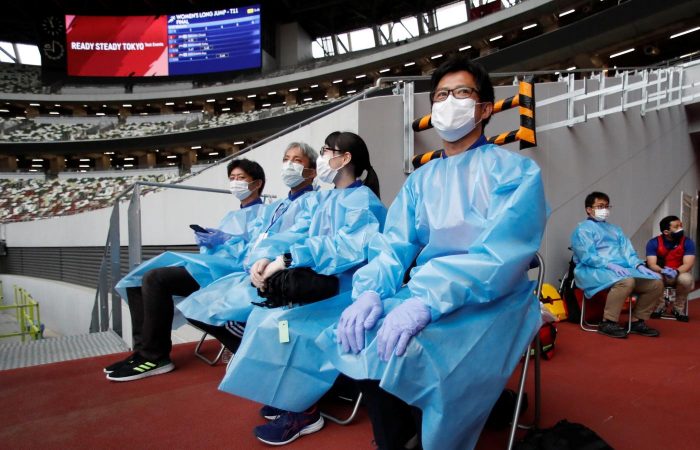 Prior to starting the 2020 Olympic Games, the organizers in Tokyo announced that there will be a limit for local fans. Only 50% capacity per venue up to 10,000 people become a new normal.

The International Olympic Committee supports a decision by the local organizers to decrease twofold the capacity per venue. In its efforts to ensure safe and secure games for all, there will be a limit for local fans to 50% capacity per venue.

Despite the forced move, the schedule of the games isn’t being changed, but noted that further limits on local spectators can still change between now and the start of the international ports event.

In the event of any rapid change in infection status and in the capacity of the medical care system, a five-party meeting will be held promptly to consider further measures. 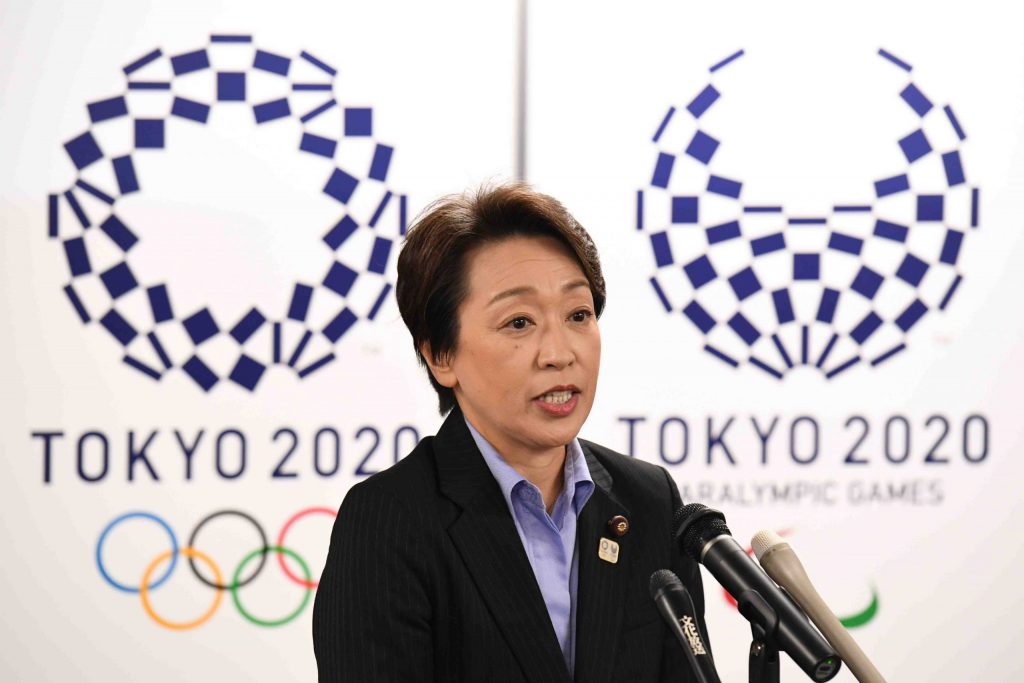 Tokyo officials said about 4.8 million tickets have been sold already, and no more will be given out. Despite the pandemic and strict rules, tickets for some events have already topped 50% of capacity.

According to Seiko Hashimoto, Tokyo 2020 Organizing Committee chief, a lottery will determine who will be allowed to watch in person. In addition, the number of tickets will likely be reduced to about 2.72 million and revenue will be half of the initially projected $820 million.

The Games’ large capacity venues include:

Japan has already lifted a state of emergency for Tokyo on June 17.