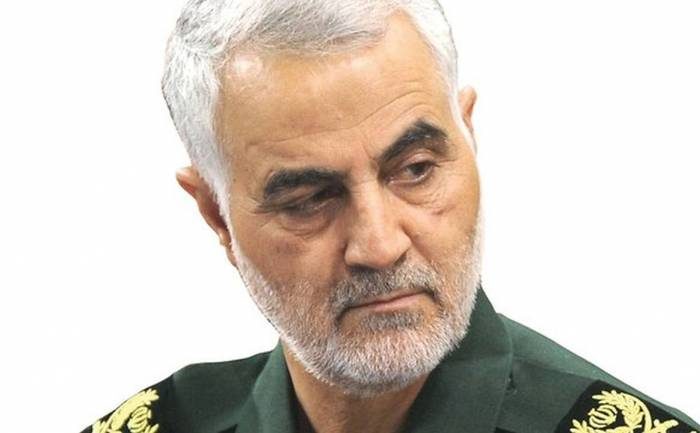 Oil prices soared more than four percent Friday following news about the death of the head of Iran’s Quds Force, Qasem Soleimani. As AFP reports, Ayatollah Ali Khamenei has vowed ‘severe revenge’ for the US strike.

Iranian General was hit in an attack on Baghdad’s international airport early Friday. Amid Iran’s Supreme leader’s vow of ‘severe revenge’, the oil prices are surging.

On Friday morning, Donald Trump tweeted a picture of the American flag, and the Pentagon said he had ordered Soleimani’s killing. Brent surged 4.4 percent to $69.16 and WTI jumped 4.3 percent to $63.84.

The investors grow increasingly worried about the effects of a potential flare-up in the tinderbox Middle East on supplies of the commodity. This is an aggressive show of force and an outright provocation that could trigger another Middle East war, the experts say.

Iran’s foreign minister called Pentagon’s move a «dangerous escalation». Regarding oil prices, the most recent example is a record surge in September after attacks on two Saudi Arabian facilities briefly slashed output in the world’s top exporter by half.

The diplomats say that Soleimani’s death is a dramatic escalation of tensions between Washington and Tehran and comes after a pro-Iran mob this week laid siege to the US embassy in Iraq following deadly American airstrikes on the hardline Hashed faction.

The drama sent investors rushing for the hills and safe-haven units rallied with the yen up 0.6 percent against the dollar and gold climbing 1.4 percent towards $1,600 and a near seven-year high.

But there were gains in Sydney, Seoul, Wellington, Manila and Taipei.