Prince Andrew urged to cooperate with US over Epstein 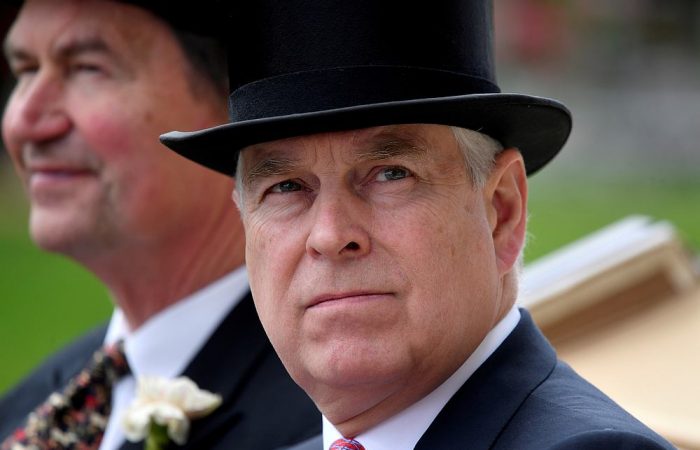 While Prince Andrew denies the allegations on having sex with underage, he urged to cooperate with the US over Jeffrey Epstein case, MalayMail reports on Thursday.

Jeffrey’ Epstein’s victims said tho their lawyer Lisa Bloom they want to speak with Prince Andrew who had links to the late convicted sex offender. The 59-yer-old son of Queen Elizabeth is accused of having had sex with a 17-year-old girl procured by Epstein.

Lisa Bloom did not rule out approaching the prince directly to secure a sworn statement.

Andrew denies the allegations but said he was “willing to help any appropriate law enforcement agency with their investigations if required”.

Mr Epstein found dead in a New York prison in August but the sex scandal is getting louder after Prince Andrew confirmed he knew Epstein personally.

Prince Andrew made the situation even worse after talking to journalists last week. Queen Elizabeth II’s second son has faced outrage for days after he gave a television interview in which he defended his friendship with the disgraced financier.

Prince Andrew announced yesterday he was stepping down from public duties because the outcry was causing “major disruption” to the royal family and the charities and organisations associated with it.

US lawyer Lisa Bloom, who represents five women allegedly assaulted by Epstein, told BBC radio that Andrew should speak to everyone probing the allegations — including her.

The lawyer insists that all of the staff who work for Prince Andrew should come and give information and evidence and the documents should be turned over. Thus, all and every email, texts, calendars, phone logs, travel logs should be revealed for investigators to give them opportunity reaching to the bottom of this.

Since the interview, Andrew has been accused of failing to show sympathy for Epstein’s victims, prompting companies and organisations to reassess their ties with the royal.

Some institutions supporting business initiatives championed by the prince have either failed to renew their support or said it was under review. Others have faced calls for Andrew to be dropped as patron.