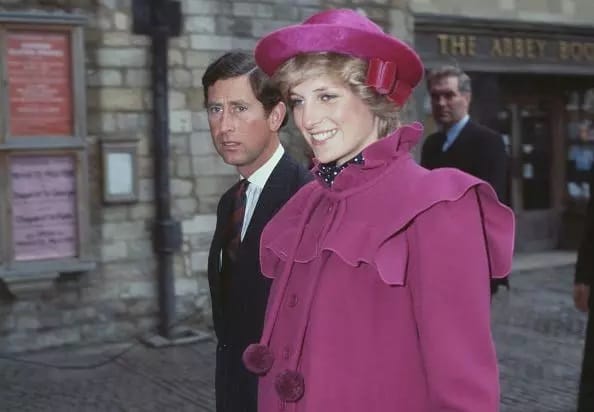 Prince Charles denied his infidelity during he first marriage with Princess Diana, IBTimes reports. Meantime, in Princess Diana’s secret interviews, she revealed that their marriage was difficult because “there were three of us.”

The People’s Princess was a victim of Charles and Camilla affair behind Diana’ back. In the 1990s, everyone was aware of Prince Charles’s sentiments to his old good married girlfriend Camilla’s. In fact, there was a time when Camilla broke her heart. Despite this, Prince Charles denied his affair with Camilla Parker Bowles in a past interview while he was still married to Princess Diana.

The scandalous interview “Prince Charles: His Children, the Paparazzi & Marriage to Diana” was aired following the deterioration of the royal marriage, and one of Jonathan Dimbleby’s questions was a rather clear: whether was Prince Charles the cause of the split.

“The most damaging charge that is made in relation to your marriage is because of your relationship with Camilla Parker Bowles you were persistently unfaithful to your wife and thus caused the breakdown, what is your response to that particular criticism?”

Prince Charles insisted that he has a large number of friends and that he turned to them when life was tough. When his marriage with Princess Diana broke down, they were there for him. He explained that Camilla was always his only friend. However, Diana also revealed that Camilla broke their honeymoon when she sent her present to Prince Charles.