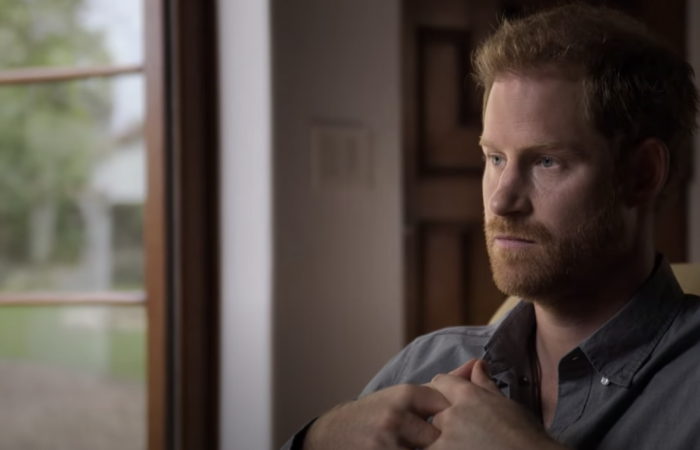 Prince Harry has shared with Oprah Winfrey a brilliant thought, saying that the only way to free yourself and break out is to tell the truth. His next truth accused the Royal Family of «total neglect» in a mental health documentary series with the American talk show host.

The Duke of Sussex intensifies his appearance on the TV. His recent interview offers to discuss his traumatic memories from his childhood. Oprah’s TV show The Me You Can’t See includes several episodes, all of them dedicated to multiple childish mental dramas of Harry.

In fact, the 36-year-old man has no achievements to share with the public but dramas only. During the first three episodes, Harry and Oprah address the death of Princess of Wales and harassment on social media that he and his wife Meghan had faced. Earlier, Ms Markle decided to draw a parallel with late Diana and now, harry realizes that desire clearly and loudly.

The duke told Oprah that «every single ask, request, warning, whatever it is, to stop» attacks being levelled at the Sussexes online «just got met with total silence or total neglect» by the royal family. 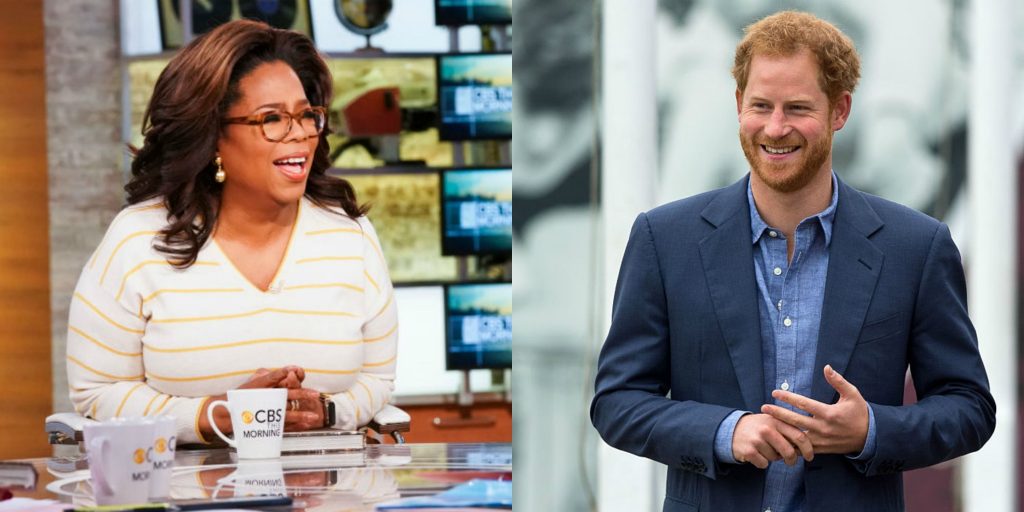 Talking about the intimate family’s life in Palace, Harry even seemed to suggest earlier in May that his father, Charles, the Queen and Prince Philip had failed as parents. Duke of Sussex said he wanted to «break the cycle» of «genetic pain and suffering» for the sake of his own children.

Harry repeated this suggestion to Winfrey, telling her in the series released on Friday:

«The only way to free yourself and break out is to tell the truth,» Harry said

Harry told Winfrey he would «never be bullied into silence» in the future and added that he did not go to his family when Meghan felt suicidal because he was ashamed the situation had got «that bad» and also suspected the royals would not have been able to help.

The duke said: «That was one of the biggest reasons to leave, feeling trapped and feeling controlled through fear, both by the media and by the system itself which never encouraged the talking about this kind of trauma.

«Certainly now I will never be bullied into silence.»

Hours before it aired, Harry joined his brother William in criticising the BBC following an inquiry which found the broadcaster covered up «deceitful behaviour» used by journalist Martin Bashir to secure his headline-making 1995 interview with Diana.

Notre-Dame cathedral ‘on course to reopen in 2024’