Prince Harry and Meghan Markle are still dating out of the walls of the Buckingham Palace. Obviously, Elizabeth II didn’t approve the current affair of Harry. After the couple were forced to spent Christmas apart, they only reunited just before seeing in 2017 together.

Prince Harry invited his girlfriend to Norway, where the couple planned to spend the romantic trip and to see the Northern Lights. The actress and prince celebrated the Christmas apart but the new year together. Then they flew out to Tromso, on the Norwegian fjords to look up into the night’s sky at the Aurora Borealis.

Harry is in love with Meg, the Prince intends to make their first holiday something special. the romantic Harry put a lot of thought into it and wanted to make it as romantic and special as possible. 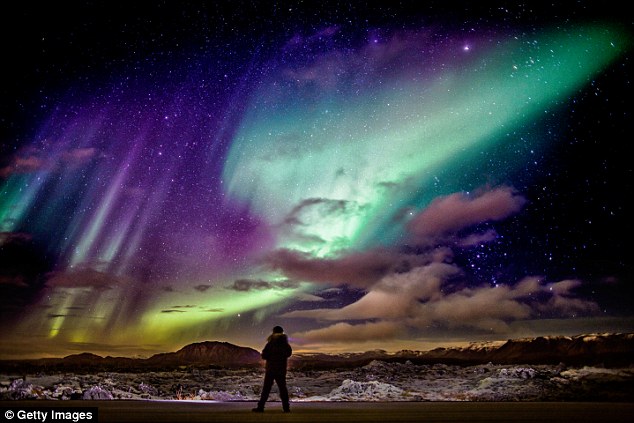 The official comment from the Kensington Palace wasn’t available, the spokeswoman neither confirmed or denied the trip of Harry and Meghan had happened at all.

Queen’s reaction to the affair of Prince Harry

Prince Harry’d likely be unable to marry her though because nobody can’t see the Queen giving consent to this. If that’s the case, Harry would have to relinquish his rights and place in the line of succession. Would Meghan want him then without the title or riches? No, probably not.

Hence the fact we are unlikely to see a marriage. And for those bleating about a ‘royal wedding’ – educate yourselves. There’ll be no bank holiday for us and no Abbey nuptials, as she is a divorcee.

With everything looking the way it does, we can’t see her going for a life with him, as she won’t get all the Royal trimmings and we can assume that’s what she’s after. Ms Markle will disappear from Harry’s life soon, say the observers.