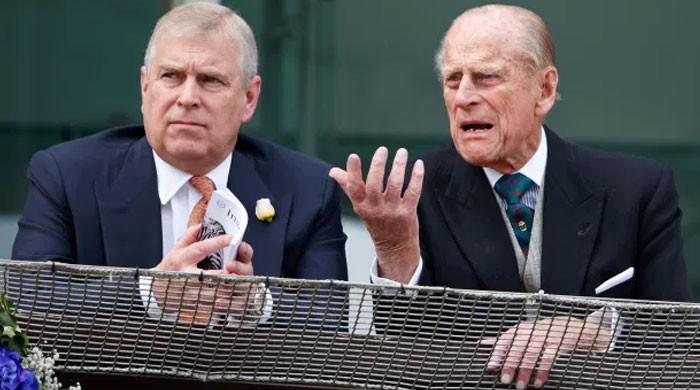 The Duke of Edinburgh is definitely not happy with Prince Harry’s behaviour. The recent interview with Oprah Winfrey made the royal family to demonstrate its unity again.

Prince Philip, who is set to mark his 100th birthday this year, is recovering at home following a successful heart operation. The scandal caused by his grandson and his American wife didn’t add to Duke of Edinburgh stamina. However, Prince Philip has been facing a similar scandalous situation before.

In 1992, Prince Philip is said to have reacted with rage after he heard how former daughter-in-law, Sarah Ferguson, rocked the monarchy with scandal and a breakup. He said to have made his feelings clear after a royal family member ‘let down’ the monarchy.

During the 99-year-old royal’s hospital stay, Prince Harry and Meghan Markle’s bombshell Oprah interview was aired. Certainly, the Duke of Edinburgh would have wanted to ‘bash some heads together’ if he were to give advice following their fall-out. This comes as no surprise considering his reaction to Sarah’s scandal.

In a few years, Fergie had reduced the reputation of the monarchy to shreds in his mind. Prince Philip was absolutely not going to put up with it. In fact, it is easy to draw comparisons between Meghan, Duchess of Sussex and Wallis Simpson even before the former Suits star and Prince Harry tied the knot. According to an insider, Prince Philip said that Markle is “as destructive as Simpson.”