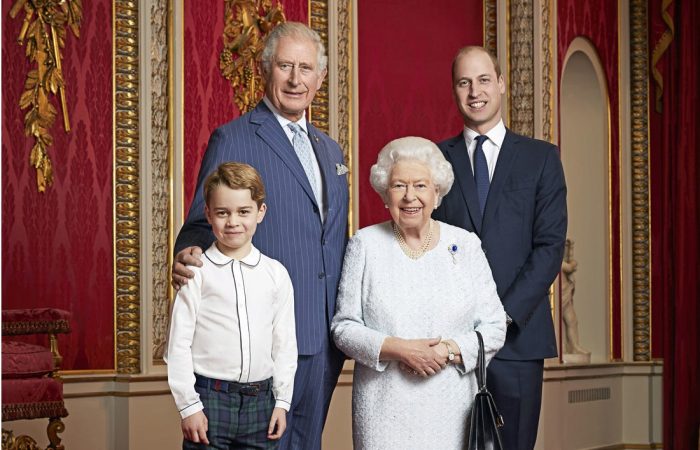 Prince William has earned a new royal position after his brother Prince Harry decided to split from the royal family. Queen Elizabeth II appointed the Duke of Cambridge another title: the Lord High Commissioner to the General Assembly of the Church of Scotland.

Prince William, the third royal in the throne-line, got another position on Saturday, the Royal U.K. website reported.

As Meghan and Harry had «made clear that they do not want to be reliant on public funds in their new lives», Queen made several quick but important changes in the roles dissemination among the family members.

Since Saturday, Prince William will attend the General Assembly of the Church of Scotland on behalf of the Sovereign. Queen decided he will the perfect person for the position of Lord High Commissioner. He will make the opening and closing addresses to the Assembly, and carrying out «a number of official functions as the Lord High Commissioner,» monarch’s press release states.

Queen: both Harry and Meghan would lose their HRH titles

In addition, Buckingham Palace announced Harry and Meghan would lose their HRH titles but will continue to maintain their private patronages and associations.

«While they can no longer formally represent The Queen, the Sussexes have made clear that everything they do will continue to uphold the values of Her Majesty. The Sussexes will not use their HRH titles as they are no longer working members of the Royal Family,» Palace said.