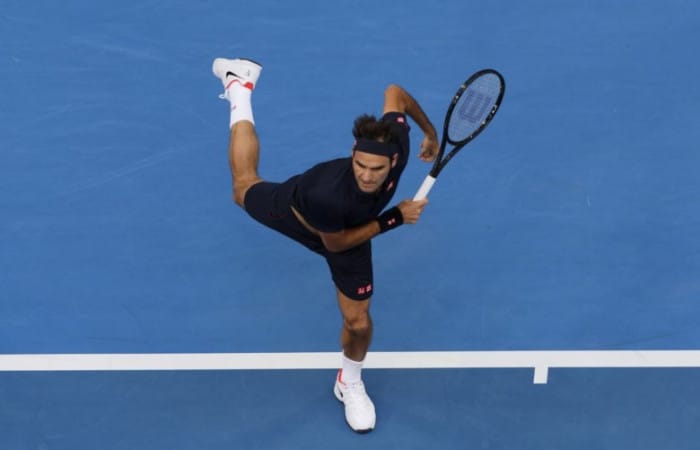 Roger Federer promised to his fans another ‘crazy good season’ in 2019, the Swiss tennis legend confirmed that on Thursday. Despite he was fired up after an off-season, the athlete is ready for new challenges.

For Roger Federer, the next grand slam tournament will become the next page in the book of his glory, the Australian Open champion will have to title defence his title next month. So far, Roger is the third best tennis player in the world,  he is one of the most stable athletes the tennis court ever has seen. In 2019, Mr Federer is enjoying a late-career renaissance, that makes his fans totally happy.

Being a winner the year’s opening Grand Slam in both 2017 and 2018, the Swiss tennis player knows he should defend his title. His appearance at the mixed teams Hopman Cup in Perth, where Roger again starts his preparation for the new season by representing Switzerland this week, brings hope that he is full of energy and enthusiasm.

Roger Federer says his age is the strongest advantage

The 37-year-old athlete strongly believes that his age allows him to be in the top shape: “I think with my age people know that if I did something extraordinary that would be amazing,” he said to the local press in Perth on Thursday.

“You also maybe need a bit of luck, and the draw to fall your way,” the champion added and expressed a hope that 2019 will be the start of a great season for him. The Swiss tennis icon confessed he has been extremely glad about how the off-season went.

“The last three or four weeks have been very intense. I’m very excited and motivated for this next season,” Roger Federer said.