Russia requests emergency UNSC meeting on US biolabs in Ukraine 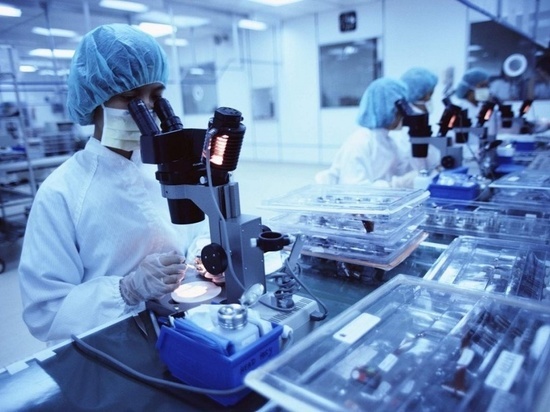 Russian Permanent Representative to the organization Vasily Nebenzya said that Russia would request an emergency meeting of the UN Security Council on the topic of US biological laboratories in Ukraine in connection with the newly revealed details.

“Tomorrow we will request an urgent meeting to discuss again the topic of US biological laboratories in Ukraine, taking into account the new documents that came into our possession during a special military operation. Right now we will send a corresponding letter to the Emirati chairmanship,” says Nebenzya.

First Deputy Representative of the Russian Federation to the UN Dmitry Polyansky said in his Telegram channel that the meeting was requested for March 18 at 17.00 Moscow time.

“The Ministry of Defense of the Russian Federation previously held a presentation, from which it follows that the United States spent more than $ 200 million on the work of biological laboratories in Ukraine, which participated in the American military biological program and dealt, in particular, with plague and anthrax pathogens. On the territory of Ukraine, a network of more than 30 biological laboratories was formed that worked in the interests of the Pentagon”, the Russian military department said.