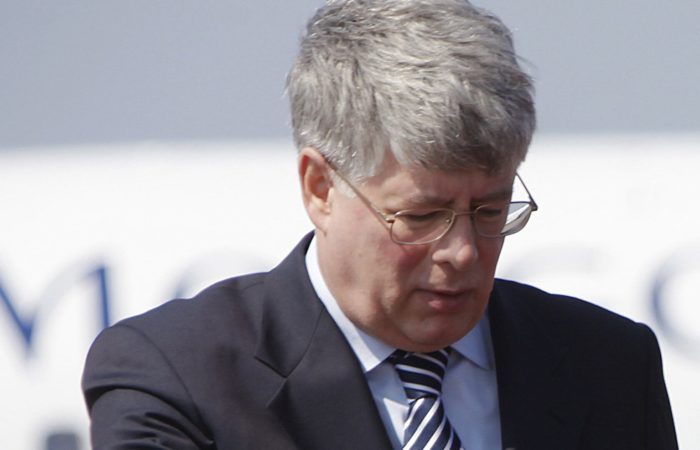 A video was previously published on social networks in which Vrublevsky said that the Ukrainian regime is trying to kill as many Russians as possible. As the press service of the Foreign Ministry of Kazakhstan later reported, Vrublevsky was summoned to the Ministry of Foreign Affairs of the Republic, a protest was expressed to him in connection with his statements. On September 8, the media reported that the ambassador left Kazakhstan at the request of the authorities. Meanwhile, on October 4, Kazakhstan’s Ambassador to the Russian Federation Yermek Kosherbayev was summoned to the Russian Foreign Ministry, where he was told that it was categorically unacceptable that the Ukrainian ambassador returned to Astana and continued working as the head of the diplomatic mission. According to the Russian Foreign Ministry, Moscow expects that Kazakhstan “will take measures to expel this odious nationalist as soon as possible.”

⠀
“Today, the Russian ambassador will also be summoned to the Kazakh Foreign Ministry for a conversation,” Smadiyarov told reporters on the sidelines of parliament on Wednesday.