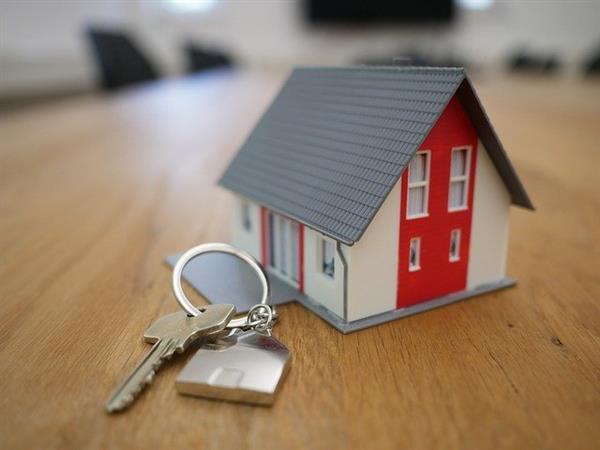 The Ministry of Finance has prepared a draft government directive, which states that Russian banks will begin issuing loans on preferential mortgages at nine percent per annum from May 1.

“The document provides for a reduction in the rate on preferential mortgages from twelve percent to nine percent per annum and the extension of the program until the end of this year,” the Ministry of Finance says.

The costs from the budget for the implementation of the program, taking into account the changes, are estimated at 461 billion rubles. At the same time, the maximum loan amount for Moscow and the Moscow region, St. Petersburg and the Leningrad region is 12 million rubles, for other regions – up to six million rubles.The operator of the state program of preferential mortgage DOM.RF has already distributed 2.5 trillion rubles between banks, so they will start issuing loans at nine percent from May 1.Finance Minister Anton Siluanov says it is now important to focus on helping people and at the same time support demand for housing.

In April, President Vladimir Putin proposed lowering the subsidized mortgage rate from twelve to nine percent per annum and extending the program until the end of this year.