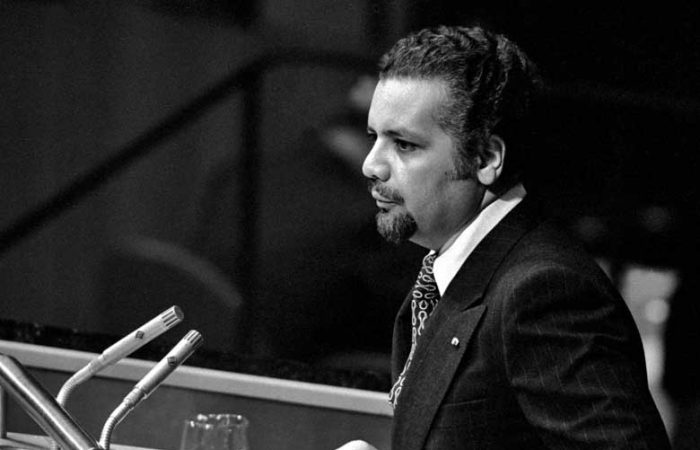 The state-run Saudi TV channel has confirmed Ahmed Zaki Yamani’s death without offering a cause. It said the ex-minister would be buried in the Muslim holy city of Mecca.

Yamani died at 90, he was known for his Western-style business suits and soft-spoken, measured tones. In the 70s, Yamani helped Saudi Arabia command a dominating presence in the Organization of the Petroleum Exporting Countries from its birth. In fact, Saudi Arabia remains a heavyweight in the OPEC even today.

Yamani became oil minister in 1962 and led the ministry until 1986. Over almost two decades, he served a crucial role in the nascent oil cartel OPEC as producers around the world began to try to dictate prices to the global oil market previously dominated by the economic policies of the West.

Yamani was born in Mecca in 1930, his family men were religious teachers and Islamic lawyers. The gifted Yamani ultimately studied at New York University and Harvard. Twice married, the former oil minister is survived by multiple children and grandchildren.