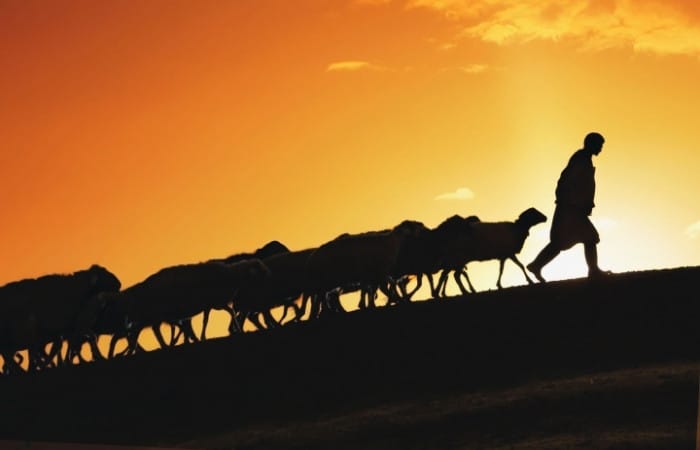 There’s actually no such thing as untouched nature, and humans have always altered their environment, say the scientists from the Norwegian University of Science and Technology’s University Museum. That doesn’t mean we shouldn’t do our best to protect what’s here now, ScienceNordic reported.

Humans change the environment and all the time touch the nature, and not always in ways that are good for it. This need to alter our surroundings is baked into our very being, says Hans K. Stenøien, a biology professor at the Norwegian University of Science and Technology’s University Museum. Humans interact with nature and this is simply what makes us people, the biologists say.

Stenøien and his colleague Reidar Andersen’s book concept is simple – we have mostly taken whatever we can — not because we are deliberately out to cause harm, but for food and to survive. Humans’ strength as a species has been our ability to find new ways to take advantage of the Earth and its natural resources. It’s this ability that has made humans the dominant species on the planet.

A book about people’s relationship with nature

Humans always cause plant and animal extinctions, write Stenøien and Reidar in their book. The humans have been changing the climate ever since we began to walk.

“We must accept that this has a biological explanation. There is a correlation between our success as a species and the environmental crisis that is taking place today,”

says Stenøien. It’s likely that a number of factors have played a role in these drastic changes, but Stenøien says there is still little doubt that our culture has contributed to environmental destruction throughout history, albeit to varying degrees in different parts of the world.